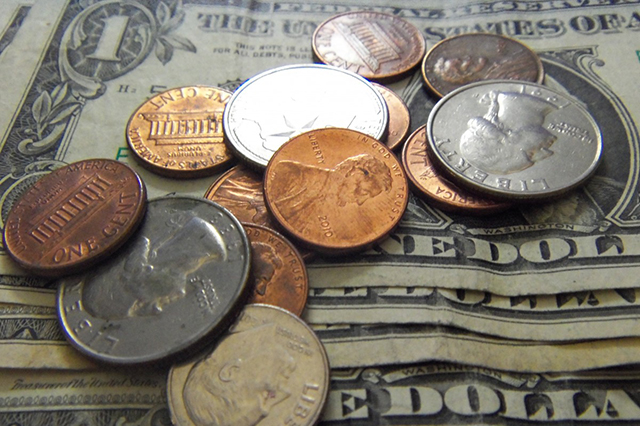 The wealth gaps between black and white families with children, and between Hispanic and black families, have widened since the Great Recession in 2007–09, even though the long-time gap between black and white families’ earnings and wages, or income, has stayed the same. By 2016, black families had just one cent, and Hispanic families had eight cents, for every dollar of wealth held by white families, according to a new study by Northwestern sociologist and Institute for Policy Research Faculty Fellow Christine Percheski and Christina Gibson-Davis of Duke University.

Using data from the Federal Reserve’s Survey of Consumer Finances (2004–16), Percheski and Gibson-Davis compared the wealth—meaning assets minus debts—of households with children for black, white, and Hispanic families over the period. A family’s wealth is key to children’s future success in education, jobs, and opportunities.

“Racial inequality in income for families with children has not grown recently, but racial wealth inequality has grown tremendously,” Percheski said. “The level of racial economic inequality in the U.S. is staggeringly high, and that is an important part of the story of racial violence and racial injustice and health disparities of the COVID pandemic.”

During this time of massive protest against racial injustice, Percheski and Gibson-Davis point to the necessity of profound policy changes to address racial inequality, such as reducing discrimination in housing and mortgage lending, compensating communities targeted by predatory lenders, and overhauling how the U.S. finances higher education.

“Racial economic inequality is an important part of the story of racial violence and racial injustice,” Percheski said. “We absolutely need to think about how we can start to reduce wealth inequality, and it’s not going to be quick or easy, and it will require radical action.”

Key findings of the study include:

The study, “A Penny on the Dollar: Racial Inequalities in Wealth Among Households with Children,” was published in Socius: Sociological Research for a Dynamic World on May 27.

Christine Percheski is Associate Professor of Sociology and an IPR Fellow. Photo courtesy of PeakPx.