“Bringing new scholars into our interdisciplinary community means adding exciting new ideas and research expertise,” said IPR Director and economist Diane Whitmore Schanzenbach. “We are delighted to welcome Tabitha, Sally, and Molly to IPR and look forward to their contributions as fellows.” 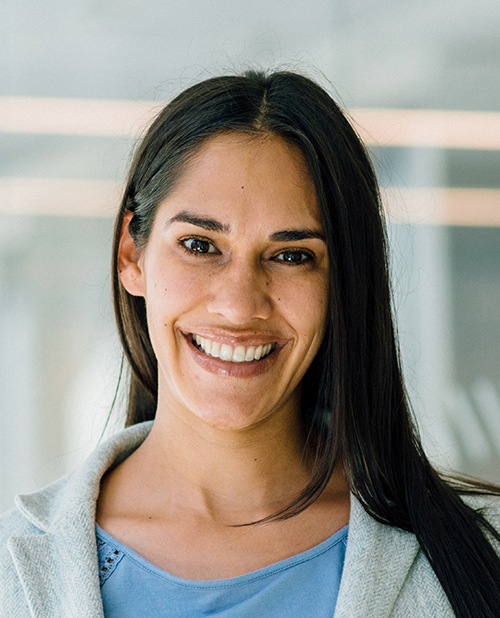 Her recent work explores how the American public perceives human trafficking and the ways in which a more nuanced understanding of human trafficking can shift attitudes about immigration. Another area of her research looks at how political candidate’s campaign promises signal a greater commitment to an issue, which can affect voter behavior.

Her work has appeared in the Journal of Public Policy and the Journal of Experimental Political Science. Bonilla received her PhD in political science from Stanford University in 2015 and worked as a postdoctoral scholar and teaching fellow at the University of Southern California. She came to Northwestern in 2016 as an IPR research assistant professor and is now an assistant professor of human development and social policy as well as an IPR fellow. 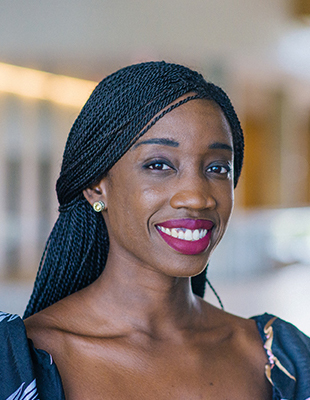 One of Nuamah’s latest projects examined the racial differences in public opinion on school closures in Chicago, finding that black and Latino Chicagoans were far less supportive of school closures than white Chicagoans. She has also explored the perceptions of the quality of education in post-Katrina New Orleans and how they differ by race and by perception of who holds political power. She is currently examining how the punishment of black women and girls affects democracy, thanks to a prestigious 2019 Carnegie Fellowship.

In her newly published book, How Girls Achieve (Harvard University Press, 2019), she makes the case for why “feminist schools” would ensure a lifetime of achievement especially for black girls—and how such schools could improve education for all. Nuamah argues that most schools were never designed with girls in mind, and she calls for a new approach that will teach girls how and when to challenge society’s norms.

Her research has been published in the Journal of Urban Affairs and the American Education Research Journal, and she has written for media outlets such as the Washington Post. Her award-winning documentary, Herstory: Educate a Woman, Educate a Nation, investigates the importance of education for women and girls in Ghana. She established the TWII Foundation to help Ghanaian women complete college.

Nuamah, who was a postdoctoral fellow at Princeton and Harvard, returned to Northwestern from Duke University, where she was an assistant professor. She received her PhD in political science and methodology from Northwestern in 2016. 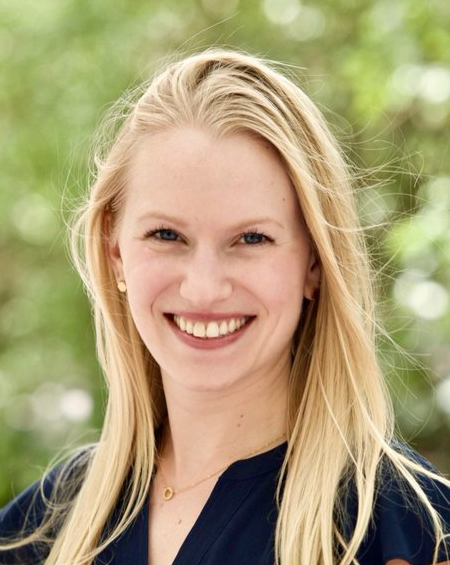 Molly Schnell, an economist, studies medical providers and markets. Her research examines how incentives and constraints facing both providers and consumers influence health care access, health behaviors, and health outcomes. Much of her work looks at the provision of pharmaceuticals in the United States.

In a recent project, Schnell examined how the amount physicians are paid influences who they are willing to see. She found that closing the gap in payments between Medicaid and private insurers would largely reduce disparities in access among adults and would eliminate such disparities among children.

She has also investigated how illegal drug markets influence the legal market. She uncovers that although the presence of an illegal market induces physicians to be more careful in their prescribing, it still results in significant harm due to the redirection of prescriptions for abuse.

Her research has been published in the Quarterly Journal of Economics, Journal of Health Economics, and Journal of Public Economics, and has been covered by outlets including The Economist, The New York Times, and The Atlantic. Prior to joining Northwestern’s economics department, Schnell was a postdoctoral fellow at Stanford University. She received her PhD in economics from Princeton University in 2018.