Americans’ Trust in Institutions' Ability to Handle COVID-19 Is Fading 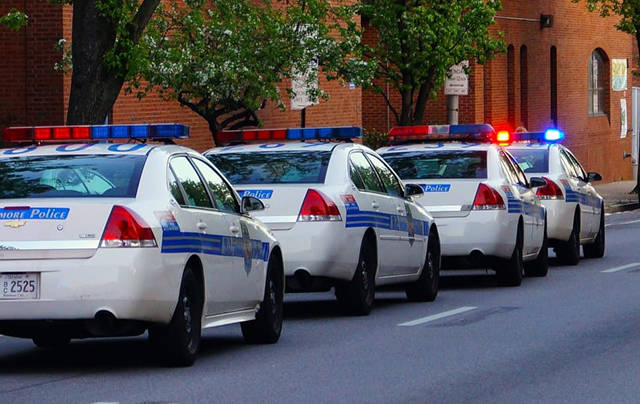 According to the latest results from an ongoing survey of Americans’ opinions about the COVID-19 pandemic, Americans’ trust is fraying in their institutions’ ability to respond — especially with regard to the police, in whom trust has fallen by 8% since April.

The survey, conducted by IPR political scientist James Druckman in May 2020 as part of a consortium of four universities that includes Northwestern, Harvard, Northeastern, and Rutgers, spanned the period both before and after the start of protests against police brutality over the death of George Floyd.

Druckman said that “The survey fielding period started before mass protests began, but ended once the protests had spread though the nation and world. We, thus, are able to pinpoint the effects of the protests. The results make clear that the protests lead individuals to become more suspect of police, even with regards to the ability of the policy to handle COVID related issues. We also find differences, predictably, across different groups.”

Indeed, overall trust in the police in the second half of May was lowest among African Americans, with just 54% saying they have “some” or “a lot” of trust, compared to 75% of white respondents, 65% of Hispanic respondents, and 73% of Asian American respondents who said the same.

The researchers found significant effects of the pandemic on mental health, as well. Nationally, 27% of respondents describe symptoms in a range that would be considered moderate or severe depression. Those levels are more than 3 times what has been observed prior to COVID-19 in large U.S. surveys like the National Health and Nutrition Examination Survey.

Confidence in medical professionals and scientists remains high, at over 90%, but there has been a decrease of six percentage points from April to May in trust in both state governments and President Donald Trump. More highlights of the survey data are below. Read the full report here.