From IPR’s earliest years to today, these and many additional IPR researchers—female and male, senior and junior scholars, graduate students and undergraduates—have continued to explore and add to our understanding of the issues surrounding women and gender. 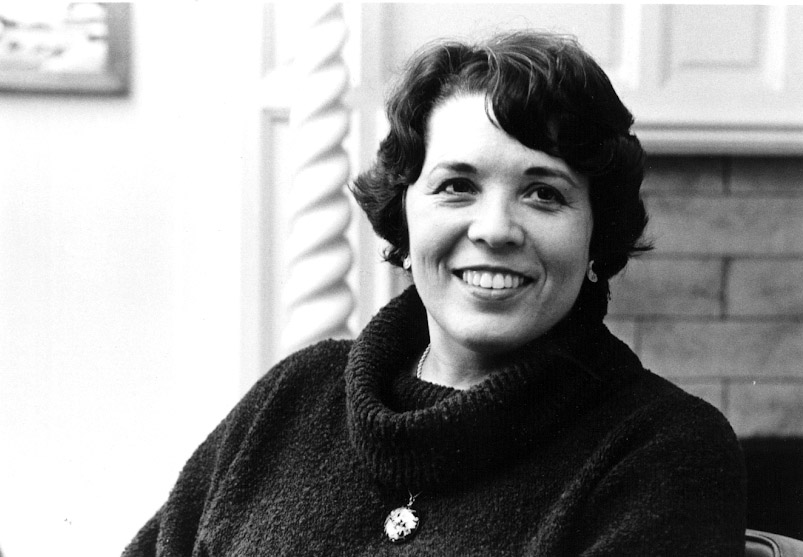 Margaret Gordon was IPR's first female director from 1980–88 and worked on research about women's fear of rape and its impact on their lives.

IPR faculty have examined research topics around women and gender from the Institute’s very start in 1968, and we recap some of this groundbreaking research below as the Northwestern community celebrates “150 Years of Women” at the University.

How does women’s fear of rape influence their behavior? Why did the ERA fail? What changes are women in the labor market making and how does their involvement affect them as mothers? IPR researchers studied these women’s issues, among many, in the first two decades.

From 1977–82, then-journalism professor and director Margaret Gordon and research associate Stephanie Riger conducted a project on urban women’s fear of crime, especially rape and its impact on their day-to-day lives. The resulting book, 1989’s The Female Fear: The Social Cost of Rape, details how that fear, more than crime rates, motivated women’s precautionary behaviors.

In Why We Lost the ERA (1986), political scientist Jane Mansbridge, now at Harvard University, distilled the findings from her 1980–85 organizational analysis of the politics of the ERA. Though many Americans supported the general idea of equal rights, opponents of the ERA were able to shift the debate from the abstract concept of rights to one of real role change, she concluded.

IPR’s interdisciplinary faculty had long-standing interests in the welfare of families and women’s economic and social roles. In the late 1980s and early 1990s, they turned to a more explicitly feminist research agenda.

Female faculty and graduate students from more than a dozen disciplines throughout the University came together under IPR’s Feminist Public Policy Working Group. Founded after the 1992 election, the group focused on issues such as childcare and other family issues, women in the labor market, and the interplay of race, gender, and power.

Key work produced includes sociologist and IPR associate Susan Thistle’s From Marriage to the Market (2006), an analysis of African American and white women’s transformed relationships to home and work as women moved from household work to wages in the second half of the 20th century. Behavioral scientist and IPR associate Linda Teplin examined incarcerated women’s mental disorders. Other scholars involved with the working group included former fellows Northwestern anthropologist Micaela di Leonardo, Duke historian Nancy MacLean, economist Rebecca Blank, who is now chancellor of the University of Wisconsin–Madison, and Mansbridge.

In the 2000s, legal scholar and former faculty fellow Dorothy Roberts, now at the University of Pennsylvania,produced groundbreaking work on race, gender, and reproductive technologies. Her Shattered Bonds: The Color of Child Welfare (2001) documents systematic racial inequality in the U.S. child welfare system and how it destroys African American families and communities; her influential article, “Race, Gender and Genetic Technologies” (2009), finds that a spate of new technologies, including personalized medicine, reproductive technologies, and DNA databanks, underscore subtle efforts to recast race as a biological category.

From IPR’s earliest years to today, these and many additional IPR researchers—female and male, senior and junior scholars, graduate students and undergraduates—have continued to explore and add to our understanding of the issues surrounding women and gender, in addition to proposing workable evidence-based policy solutions to address them.

Read more about these and other IPR scholars at www.ipr.northwestern.edu.