Ispa-Landa's scholarship concerns the sociology of education, race and gender, and punishment and stigma. Her work advances theoretical models about how race, gender, and inequality are linked within schooling and criminal justice contexts. She is interested in understanding how individuals and groups respond to stigma and discrimination, maintain the meaning systems that support it, and seek to overcome its negative consequences.

Ispa-Landa holds a PhD in sociology from Harvard University. The National Science Foundation, the Spencer Foundation, and the W.T. Grant Foundation have provided funding for her work.

Elite Identities: The cultural restructuring of society has required elites to embrace the moral imperative of an open and inclusive society. In light of this cultural restructuring, sociologists of the elite have turned their gaze toward the question of how elites manage the contradiction between their moral commitments to openness and fairness, on the one hand, and the guarded protection of their privilege, on the other. In this project, Ispa-Landa is examining how students at an elite university make sense of campus networks that have varying degrees of openness and inclusivity.

School Discipline: In another project, funded by the W.T. Grant Scholars Program, Ispa-Landa is examining how three aspects of a high school setting — a restorative justice program, a police presence, and parents' intervention into school disciplinary matters — co-exist and interact to shape well-being among a racially and socioeconomically diverse sample of adolescents. Her study will address two broad and interrelated challenges in public education: school disciplinary climates that, on the one hand, promote racial disparities in punishment, and, on the other, expose students (and especially non-white students) to developmentally inappropriate disciplinary practices. 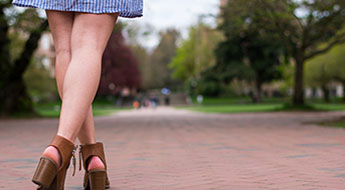 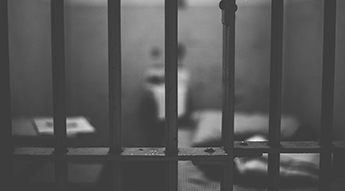 Believing in a Positive Future Can Help Resist Stigma

IPR sociologist Simone Ispa-Landa finds that anger and optimism for the future helps those with a criminal record resist stigma.