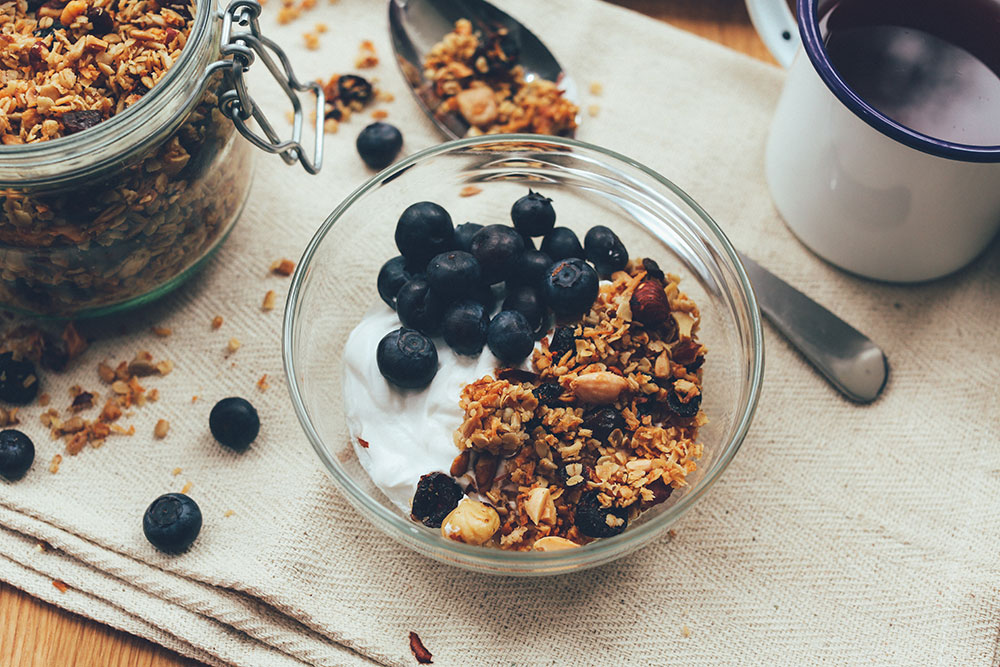 This month’s new research from IPR faculty explores racial and ethnic differences in eating duration and meal timing, whether education protects against job loss during an economic downturn, and the effects of food insecurity, water insecurity, and HIV on depression among Kenyan women. It also investigates how personal values and political ideologies are connected, how changing gender demographics of science teams affects research performance, and public opinion of facial recognition technology.

​​Racial and Ethnic Differences in Eating Duration and Meal Timing

​​Eating breakfast has been connected with better cardiometabolic health, and cardiometabolic diseases are disproportionately experienced by minority groups. In Nutrients, anthropologist and IPR associate Kristen Knutson and her colleagues explore the racial and ethnic differences in meal timing and meal duration. Using the National Health and Nutrition Examination Survey collected between 2011–18, they examined the responses of 13,084 participants, which are representative of the U.S. population. In the survey, the participants were asked to record what they ate for two non-consecutive 24-hour periods and include the time of their first and last meal. Overall, 68% of the participants were White and had some college education, and 55% were female. Compared to White adults, all the other racial and ethnic groups eat their first meal of the day significantly later, but the delay was larger during weekdays. The researchers also find that for Black and Hispanic Americans, the average time between their first and last meal was shorter than for White Americans. Because research shows that eating earlier in the day is linked to better health and late-night eating has been associated with poor metabolic health, these results highlight how meal timing could play a role in disparities in cardiometabolic health. They researchers argue that future research should examine the role of meal timing and racial and ethnic disparities in cardiometabolic health.

Does Education Protect Against Job Loss During an Economic Downturn? 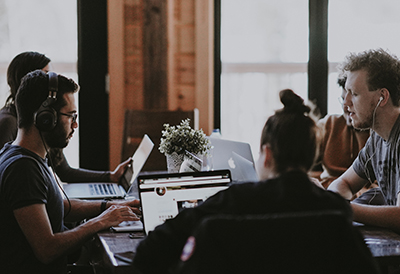 The Effects of Food Insecurity, Water Insecurity, and HIV on Depression Among Kenyan Women

How Are Personal Values and Political Ideologies Connected?

Research to understand the connections between individuals’ values and their political attitudes has a long history. Some researchers have focused on the psychological profiles of those who endorse right-wing vs. left-wing ideologies. Others link personal values to political ideology. In a working paper, social psychologist and IPR associate Daniel Molden and psychology PhD student Eileen Wu ask whether the accepted associations between sets of personal values with either right- or left-wing beliefs hold true for people living in all kinds of political systems—not just those living in democracies where most research has been concentrated. To assess personal values and political ideologies, they used the 2010–14 World Value Survey, which surveyed a representative sample of over 89,000 people in 60 countries. The authors also measured the extent of democratic governance for each country. Their analysis finds that people with “conservation” values of security, conformity, and tradition are more likely to hold some kinds of right-wing political views in more democratic countries, but that this connection between values and ideology is weaker in less democratic ones. Similarly, people with “self-transcendence” values of universalism and benevolence are less likely to hold some kinds of right-wing opinions in more democratic countries, but that this connection too is weaker in the less democratic countries. Possible explanations include that citizens in less democratic countries have smaller exposure to political messages aimed at linking political choices to personal values and that they do not see much possibility for expressing their personal values through political choice. The research illustrates how different political environments can alter the relationship between personal values and political ideology.

Over the last several decades, the number of women conducting medical research has increased significantly, 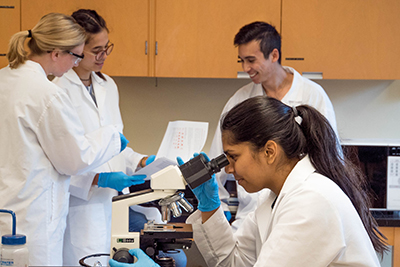 which has created new opportunities for different research team dynamics instead of traditional all-male teams. In the Proceedings of the National Academy of Sciences, IPR associates Brian Uzzi, Benjamin Jones, and their colleagues investigate the changing gender demographics of science teams and how they affect research performance. The researchers conducted an analysis of 6.6 million academic studies published since 2000 across 15,000 different medical journals worldwide. The studies were from 45 medical sub-fields and 18 additional scientific disciplines. They find that mixed-gender teams of medical scientists published studies that are up to 9% more novel and 14.6% more likely to be high-impact papers than those published by same-gender teams, a relationship that grows even stronger the more gender balance on the team. They also discover that while the number of studies by mixed-gender teams has grown, they are underrepresented in academic research. A second analysis of all other fields in science, which included an additional 19 million papers since 2000, showed that relationships between mixed gender teams and impact generalized to other scientific fields.  The evidence suggests that gender-diverse teams have untapped potential to produce innovative research, but further study is necessary to understand why mixed-gender teams outperform same-gender teams. The findings also highlight new ways to improve research performance through team dynamics, and they can inform diversity, equity, and inclusion interventions. Uzzi is the Richard L. Thomas Professor of Leadership and Organizational Change. Jones is the Gordon and Llura Gund Family Professor of Entrepreneurship.

Facial recognition technology is common in daily life, and the use of imaging technology is increasingly common in the healthcare system. In PLoS One, geneticist and IPR associate Sara Katsanis and her colleagues investigate how Americans feel about the use of facial recognition and imaging technology and how that might influence public trust. The researchers conducted two surveys of 4,048 diverse adults between November 24–December 14, 2020. In the first survey, 2,038 respondents completed questions focused on six different biometrics, such as imaging data and CT scan images, and the use of those images in healthcare and research settings. In the second survey, 2,010 respondents answered questions about the use of facial recognition technology in various healthcare situations. Privacy concerns were highest for use of video images (71%) and lowest for imaging-derived data (47%). The majority of respondents considered facial recognition technology acceptable to use in six of the eight scenarios. But a majority of respondents (55.5%) reported that they were worried about the privacy of medical records, DNA, and facial images collected for health research, and they were equally split between willing, unsure, and unwilling when asked if they would participate in a hypothetical study that used their facial images. The results show that while a majority of Americans trust healthcare providers with some uses of facial imaging, many are hesitant about face-based technologies. The results show that the use of facial images in healthcare and biomedical research could affect public trust in the medical system.