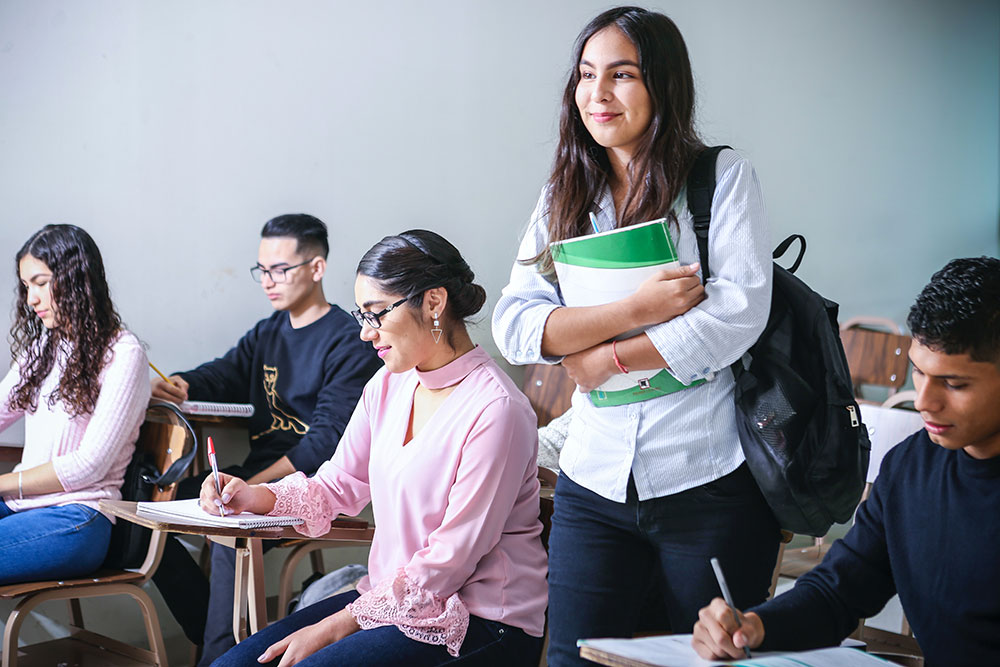 This month’s new research from IPR faculty examines the effects of social support on inflammation in high school students, functional neurological disorder's link to trauma, mental health, and social stressors, and the connection between neighborhood socioeconomic status and resources and children's development in preschool.  It also investigates misperceptions of cancel culture, how Black Lives Matter shaped children's racial identity, and how much exposure to gun violence Chicago community violence interventionists experience on the job.

The Effects of Social Support on Inflammation in High School Students

Academic success is crucial to improving one’s life circumstances, but it can also come at a cost to some students’ physical health. IPR health psychologist Edith Chen, IPR social psychologist Mesmin Destin, and their colleagues study how a program designed to encourage academic motivation along with social support, or a social network to help cope with stress, impacts students’ health in the Journal of Behavioral Medicine. In this study, 80 ninth graders from a diverse public high school completed questionnaires and had their blood drawn at the beginning of the fall semester. The students were then divided into two groups and each group attended a program consisting of four one-hour sessions. Both programs encouraged academic motivation, but one group had an additional emphasis on social support during its sessions. At the end of the spring semester, the students completed the same questionnaires and had their blood drawn again. The researchers found that students who attended the program encouraging academic motivation with an added emphasis on social support had lower levels of low-grade inflammation, or biomarkers linked to chronic diseases in adulthood, in the spring semester compared to students who attended the program only focused on academic motivation. There was no difference in students’ motivation or grades. The results suggest that social support may help promote achievement in ways that contribute to physical health. Future studies should test whether more sustained opportunities that encourage motivation and social support could have a more lasting impact on students’ health. Chen is the John D. and Catherine T. MacArthur Professor of Psychology.

Women represent about 80% of patients diagnosed with Functional Neurological Disorder (FND or Conversion)—a disorder in which people experience seizures, numbness, and other symptoms that resemble neurological disorders but without a clear organic cause. While FND is poorly understood, research suggests it may be connected to distress stemming from a history of trauma, mental illness, and social stressors—including relationship and work stressors. FND patients tend to be stigmatized and dismissed by healthcare professionals as not having a “real” illness. IPR anthropologist Rebecca Seligman is investigating the sociocultural factors contributing to FND, specifically how socially learned expectations, meanings, and roles influence the ways in which people interpret their symptoms and describe their experiences. Her proposed research includes qualitative interviews, structured questionnaires, and Ecological Momentary Assessment—periodic self-reports by patients done in real-time, as well as interviews with caregivers. Seligman’s research will shed light on the day-to-day interactions influencing women’s health and place patients’ experiences at the center of her work. Her results aim to contribute to better understanding the mind-body dynamics at the root of FND and development of more productive treatments for FND and other somatic symptom disorders. This project is funded by the National Science Foundation. 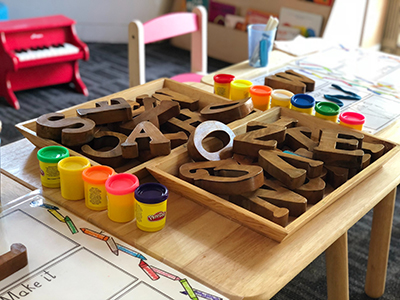 The Misperceptions and Realities of Cancel Culture

Few ideals are as fundamental to American democracy as freedom of speech; however, many argue that “cancel culture”—i.e., the censoring of speech considered offensive—undermines the free speech principle. In a working paper, IPR political scientist James Druckman and his co-authors surveyed a representative sample of over 1,700 Americans to evaluate respondents’ perceptions and personal practices regarding cancel culture. The researchers find that people tend to overestimate the extent to which canceling occurs. The rate at which respondents report perceived canceling behaviors is at least double the actual prevalence, indicating that Americans are significantly misinformed about the actual frequency of cancel culture. They also find that when Americans engage in canceling, they do so because of what was said, regardless of the speaker’s public status or various social identities. Instead, the findings indicate that cancellation is primarily ideological and reflects an attempt to redress speech considered harmful, rather than to punish any partisan or racial identity. The researchers also discovered that the rates of canceling behaviors differ only slightly between Democrats and Republicans. They conclude that although partisan bias does not cause canceling, perceptions of canceling can exacerbate partisan animosity and lead to more virulent online political discourse. Druckman is the Payson S. Wild Professor of Political Science. 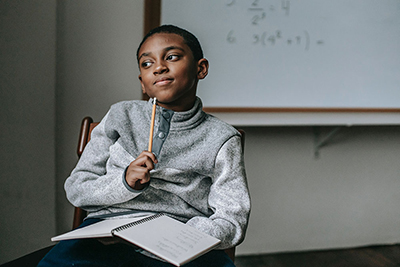 identities from 2014 to 2016, focusing on the role of BLM. In 2014, the researchers interviewed 29 Black, 41 White, and 30 Multiracial children in second to sixth grade. They asked the children questions about the importance of racial identity such as, “How important is being [racial label]?” and about racial identity narratives, such as “What are some of the good/not-so-good things about being [race label]?” They re-interviewed these children in 2016, asking the same questions. The researchers find that 35% of students said race was important compared to 19% in 2014, with Black and Multiracial children driving the increase. More fourth, fifth, and sixth graders reported race importance as “a lot” in 2016 versus children in the same grades in 2014, showing that the increase was not solely because of age. Children were also more likely to mention structural racism, BLM, policing, and protests. These results indicate that sociopolitical events, such as the BLM movement, can influence how children understand their own racial identity. The researchers suggest that future scholarship consider how social and political events can shape children’s identities and development. 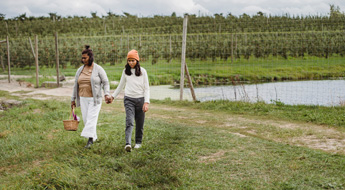 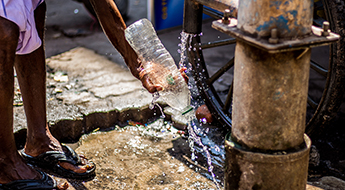 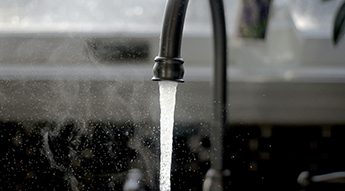