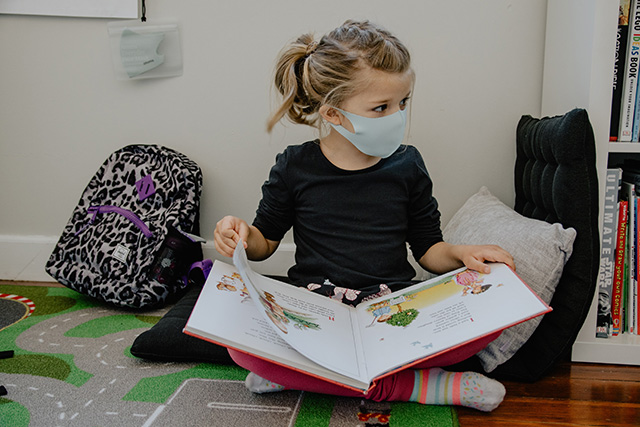 Children under 12 may be eligible for COVID-19 vaccines by September or October, but will parents vaccinate their children?

New survey results from a consortium of universities, including Northwestern, Northeastern, Harvard, and Rutgers, reveal that overall, Americans have grown more supportive of vaccinating children now than when compared to surveys taken earlier this year.

Still, uneven trends emerge based on the respondents’ age and gender. Young mothers and mothers of young children remain the most resistant to vaccinating their children. Mothers tend to be the primary decision makers when it comes to their children’s health. Their resistance to vaccinating children may delay progress on getting more Americans vaccinated if younger children become eligible for COVID-19 vaccines.

“This could create a complex scenario in schools with uneven vaccination rates within and across classes,” said IPR political scientist James Druckman, who co-leads the COVID-19 States Project.

The national poll took place across three waves this winter, spring, and summer and included more than 20,000 adults. About one-third of respondents reported having children under 18 at home.

“The over-time changes show that this is an evolving issue but one that needs acute attention as the fall approaches and schools decide how to proceed in terms of their vaccination plans and their safety requirements,” Druckman said.

Learn more about the findings and the study here.