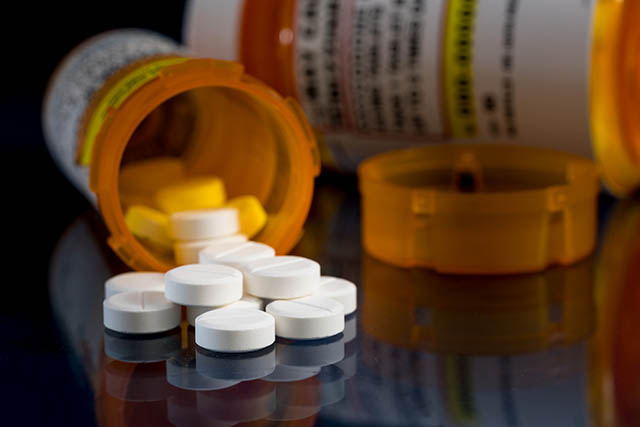 This month's new research from IPR faculty covers some of the real causes of the opioid crisis, how teachers can humanize relationships with Black students, identity frames and support for Black Lives Matter, the economics of parenting, educational research during the pandemic, and the 'rules' of gang violence.

The Opioid Epidemic Was Not Caused by Economic Distress

Drug overdose deaths have more than tripled since 1999, hitting low-income and less educated Americans the hardest. In an IPR working paper, IPR economist Hannes Schwandt and Princeton University’s Janet Currie investigate the causes of the opioid epidemic, and the epidemic’s connection to unemployment. They compare opioid deaths in 2018 to states’ unemployment rates from the U.S. Bureau of Labor Statistics. Seven states accounted for 42% of all opioid deaths, but all had low unemployment rates under 5%. Most people taking opioids are working, according to a study by Currie and IPR economist Molly Schnell which finds 85% of opioids prescribed for working-aged people were paid for by employer-provided private health insurance. Using Schwandt’s research looking at the health impact of graduating during a recession, they show that even in a hypothetical case that all cohorts experienced a recession, the increase in opioid mortality would only explain one-eighth of the rise in drug overdose deaths. Instead, the researchers reveal that three factors were critical to the opioid crisis: physicians began to prescribe more pain medications, companies marketed opioids as a safe way to treat pain, and the U.S. had poor oversight of medical prescriptions. They argue that physicians overprescribed opioids, which was a key driver of the epidemic, not unemployment. The researchers suggest that developing a state prescription drug monitoring program and increasing access to treatment for those already addicted could help address the public health crisis. 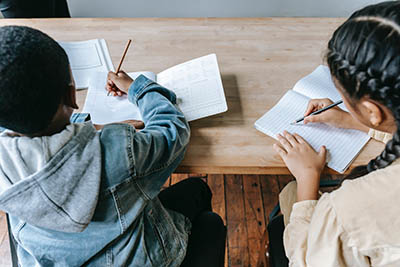 A growing number of urban education scholars note the ways that U.S. education is dehumanizing for Black youth. In Urban Education, IPR developmental psychologist Onnie Rogers and her colleagues consider teachers’ ability to develop relationships with students that acknowledge and actively confront the dehumanization of Black students. Decades of research underscore the importance of the student–teacher relationship for developing student learning, and yet, research also shows Black students too often report negative relationships with teachers. The researchers point to transformative social emotional learning (TSEL) as a promising pathway for teachers to promote genuine human connection with students. They recommend teachers receive training in the five social and emotional learning (SEL) competencies: self-awareness, self-management, social awareness, relationship skills, and responsible decision-making. This includes trainings focused on racism and oppression, racial bias, and learning to regulate emotional reactions and perceptions in the classroom, which may be racially motivated. They also encourage training teachers to recognize how racialized perceptions and emotions can shape their curriculum and discipline decisions, as well as how to build caring and genuine connections with students. Along with many other educators and psychologists, the researchers argue that SEL has the potential to improve the experiences of Black students in schools and that the relationships teachers build are a necessary lever in this process.

As Black Lives Matter (BLM) has grown into a national movement, social identity frames, or communication tactics that leaders use to harness follower support for social change may play a role in the identity groups they support. In a study in American Political Science Review, IPR political scientist Tabitha Bonilla and Alvin Tilley, also of Northwestern, examine how messages from BLM leaders about their gender, sexuality, and racial identities work as social movements frames, shaping attitudes and willingness of African Americans to participate in the BLM movement. Using a survey experiment to test the effect of three frames on mobilization, the researchers questioned 849 African Americans online from February 15–23, 2019. The survey presented four different readings—a control, Black nationalist, feminist, and LGBTQ+ frame—to subjects with short introductions about BLM, asking about their support of the movement, its effectiveness, and their assessments of its direction. Overall, respondents were familiar with and strongly supported BLM, and the Black nationalist reading did not differ much from the control. The Black feminist and Black LGBTQ+ readings negatively affected agreement with and support for BLM among men and those who do not identify as LGBTQ+. The findings suggest that using gender or LGBTQ+ identity frames for BLM does not mobilize any particular group more but does demobilize African American men. This research adds to work about the difficulty of creating movements that are intersectional and widely supported.

It Takes a Village: The Economics of Parenting with Neighborhood and Peer Effects

How does parenting style influence adolescents? In a new working paper, economist and IPR associate 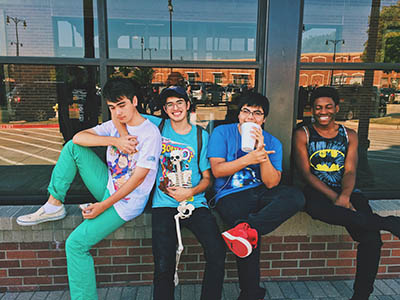 Matthias Doepke and his colleagues examine the impacts of parenting decisions in shaping a child’s peer group. They hypothesize that parents are stricter when they believe their children are interacting with peers that may negatively impact skills for success, such as homework completion and motivation to work hard. To test this hypothesis, the researchers use a model where children’s development depends on both parent and peer interaction, and parents can determine whom their children interact with. Data were collected from the 1994–1995 National Longitudinal Study of Adolescent to Adult Health (Add Health). The researchers’ hypothesis was sound, as parents intervened more in a child’s peer interactions when concerned that their children’s peers were “bad apples.” They also found that stricter parenting allowed for more control over which peers children interacted with but could also lessen parental influence on children’s skill formation. Conversely, more relaxed parenting styles allowed for less control over children’s peer groups but had a stronger impact on children’s skill formation. In terms of policy, the researchers find that large-scale peer interventions like busing, where children were moved to a better neighborhood school, lost their impact. Bussed children  were more likely to stick together instead of integrating with new peers, and parents at the receiving school became stricter to prevent their children from befriending bussed children.

Educational Research in the COVID Era

Larry Hedges and Elizabeth Tipton, IPR statisticians and co-directors of the STEPP Center, address the difficulties, due to the COVID-19 pandemic, facing educational researchers with experiments in the field. In a working paper, they systematically consider possible strategies for researchers at different stages of conducting funded randomized or longitudinal studies. These studies, meant to assess how well certain educational interventions work, cannot be conducted as planned in schools that closed overnight in March 2020 and are often still conducting classes online. Drawing on their own and others’ research, and their own experience, which includes running the Cluster-Randomized Trials Institute at IPR, Hedges and Tipton present a set of questions and options to assist the researchers—and their grant program officers—to think through next steps. They begin with the principles of quality in educational research found in the Institute of Education Sciences (IES) Standards of Excellence in Education Research (SEER). They start by asking researchers to consider whether a study should continue. If the answer is yes, then the authors offer four strategies to alter the design, methodology, or even focus of the study to address issues that will likely arise. Above all, they urge researchers tackling great uncertainties to base their decisions on scientific experience, practice, and judgment.

Identifying the “Rules” of Gang Violence 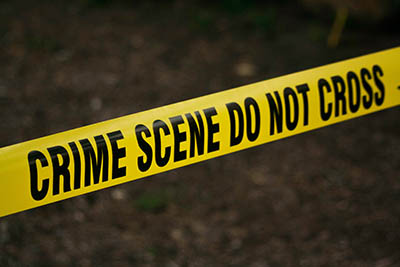 Those immersed in gang culture frequently refer to it as a “game,” with rules that amount to matters of life and death. In Social Forces, IPR sociologist Andrew Papachristos and the University of California, San Diego’s Kevin Lewis use network science to explore what behaviors comprise those rules. Papachristos and Lewis created exponential random graph models of data on more than 600 homicides committed in the late 1990s, which enabled them to better understand the sophisticated reciprocal nature of interactions among almost 70 gangs. They identify 25 discrete, empirically verified “rules,” including that gang homicide is highly reciprocal, especially within Black gangs; that two given gangs were unlikely to collaborate to prey on a third gang; that larger gangs were more likely to both commit and be victims of homicide; and that there were not many gangs who were mostly victims of homicide (or “sinks”). They also find rules are largely contingent on the racial makeup of each gang, and that Black and Latino gangs were more likely to commit violence among their own racial group than to others. They discover, however, that such rules are inconsistent over time and may reflect opportunism more than strategy. Still, identifying them may be useful in preventing gun violence.