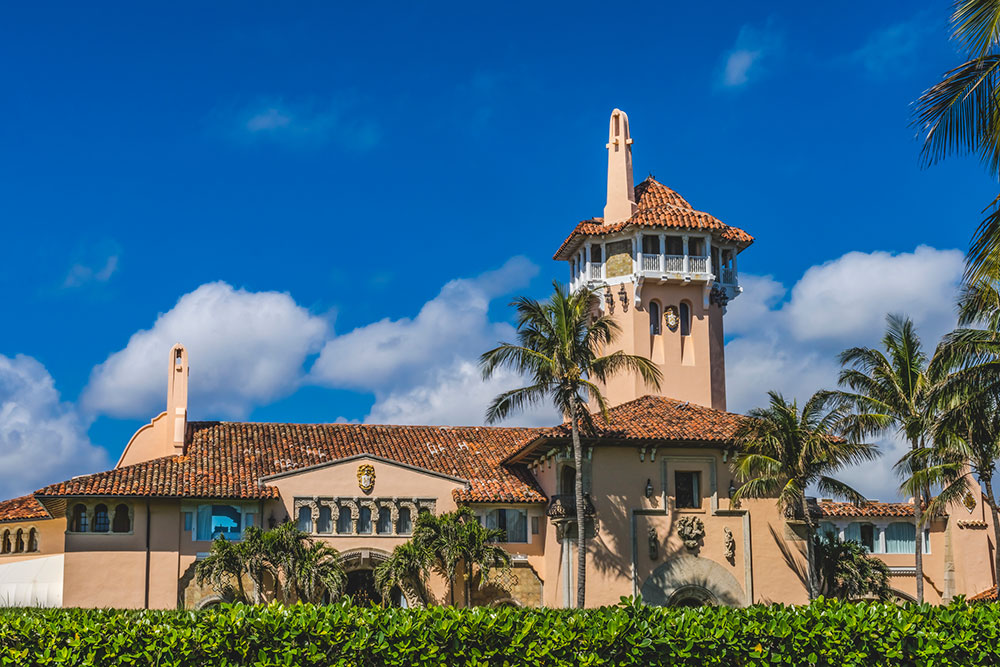 On August 8, 2022, the FBI raided former President Donald Trump’s Florida estate, Mar-a-Lago, to search for classified documents, some of which were later found to contain highly sensitive foreign intelligence. But how did Americans respond to the search?

A new report by researchers at Northwestern, Harvard, Rutgers, and Northeastern universities, shows that a slight majority of Americans (51%) approve of the search of Mar-a-Lago, but there is a partisan gap between those who support and oppose it.

From August 11 to September 13, 2022, the researchers conducted a national survey of 26,616 Americans, and most of those surveyed, or 81%, were aware that the raid had taken place. A large majority of Democrats (84%) supported or strongly supported the search, compared to 13% of Republicans. Among Republicans, 64% opposed or strongly opposed the search, versus 3% of Democrats.

Independents were nearly twice as likely to support the search as they were to oppose it. Close to a third, or 32%, of independents strongly supported the search, while almost another third (28%) neither supported nor opposed it.

“The partisan gap is of course expected but what is interesting is the view of independents and that more Republicans do not display strong opposition—that is, more than half are not strongly opposed,” said IPR political scientist James Druckman, who co-authored the report.

The researchers also collected open-ended responses from participants about how they felt about the search. Overall, 35% of respondents, or 9,334 people, responded with a comment, shedding light on the varying opinions of individuals from different political leanings.

The researchers found five themes among those who opposed the search:

These respondents said things such as “he has to abide by the law just like ordinary citizens,” and “it’s about time some real actions were taken against Trump’s criminal behavior.”

Among those opposed to the search, the researchers identified five different themes from participants:

Some common anti-search comments included “the search was just another in a long line of witch hunt hoaxes generated by the liberal left Democrats,” and “this is a distraction from what Biden is doing to destroy America.”

"The quotes reflect what have become the typical partisan refrains but it will be interesting to see how opinion evolves should the judiciary get more involved,” Druckman said.