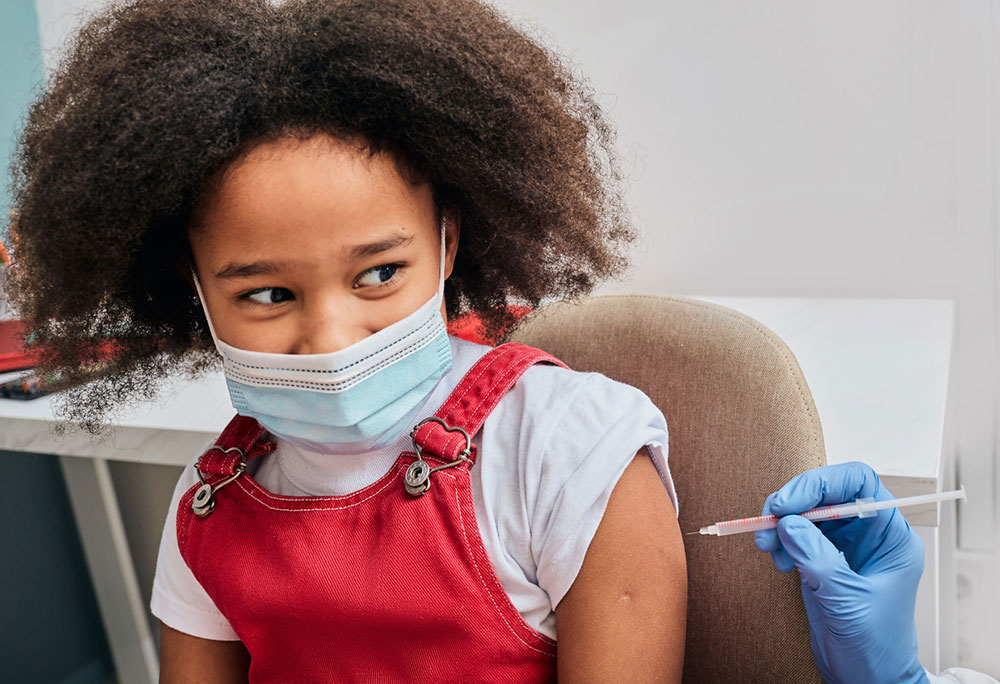 How have parents’ likelihood of vaccinating their kids changed since vaccines were authorized for 5- to 15-year-olds last year?

The percentage of parents with kids of all ages who said they were "somewhat" or "very likely" to vaccinate their kids has decreased slightly from 62% in November 2021 to 61% in January 2022. Those with children under 5 are the least likely to say they plan to vaccinate their children.

“We see a trend in the direction that public health experts would want, which echoes trends we saw with adult vaccination—that is, people grow more comfortable with time,” IPR political scientist James Druckman said. "That said, it remains to be seen whether the trend will hit a ceiling and how parents will react should regular boosters become required." Druckman co-authored the report with scholars from Harvard, Rutgers, and Northeastern universities, as well as IPR graduate research assistants Caroline Pippert and Jennifer Lin.

From December 22, 2021, to January 24, 2022, the researchers surveyed nearly 6,000 parents across the country about whether they had vaccinated their children and to see if the likelihood of vaccinating them had changed over the last four months, when parents were last surveyed. The FDA authorized emergency use of the Pfizer-BioNTech COVID-19 Vaccine for 12- to 15-year-olds in May 2021 and for 5- to 11-year-old kids in October 2021.

On February 25, 2022, the Centers for Disease Control (CDC) eased mask guidelines for about 70% of Americans, and many states and schools are lifting or plan to lift mask mandates in the next several weeks. The roll back of mask-wearing restrictions marks a shift in public health recommendations around the coronavirus, though only two-thirds of Americans are fully vaccinated.

As in previous reports, the survey highlights stark divides over which parents plan to vaccinate their children in the future. Parents who identify as Democrats are more likely than parents who identify as Republicans to say they plan to vaccinate their children in every age group. The largest gap—34 percentage points—is between Democratic and Republicans parents of children younger than 11.