African Women Who Migrate to France Have Fewer Children

New findings shed light on aspects of migrant integration, an issue in the 2022 French elections 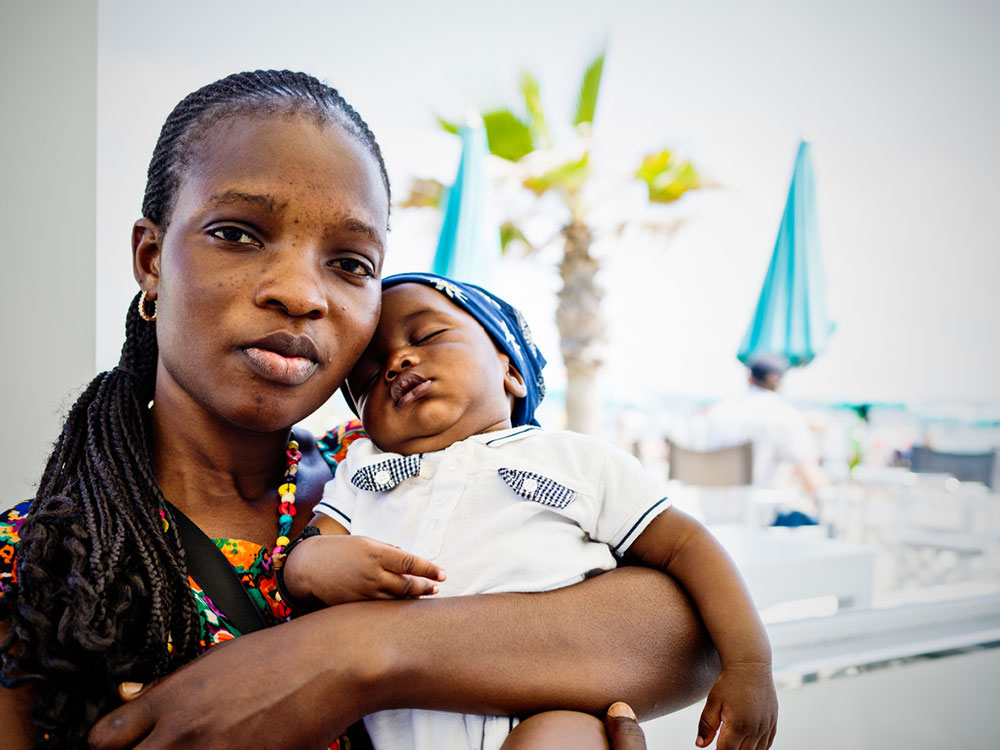 A new report shows that African women who migrate to France have more children than French-born women—but not as many as women in their home countries. The migrant women’s use of contraception also comes to resemble that of French women more than the practices of women in the countries they left.

Migrants’ adaptation to French culture and their integration into French society are key issues in the upcoming April 2022 presidential election.

Led by IPR sociologist Julia Behrman and Abigail Weitzman of UT Austin, the Project on Collaborative Research: Migration and Fertility is investigating how women migrants’ reproductive lives are affected by their relocation. The report is based on published findings in the journals Demography and International Migration Review.

Most research contrasts the size of French families with that of migrant families. Behrman and Weitzman’s team, however, compares women from six West and Central African countries with similar women who stayed in their home nations, as well as with native French women.

“Understanding whether migration is associated with changes in fertility requires a multisite approach that includes data on individuals in both sending and receiving countries,” Behrman said. “However, most knowledge about migrant fertility is based on analyses where researchers compare migrants to women in the destination country. As a result, understandings of the association between migration and fertility may be incomplete.”

The report shows that among women ages 18–49, African migrant women to France have an average of 1.85 children, which is higher than French women’s 1.32 children. But women with similar characteristics in their home countries have nearly twice as many more children, or 3.35 on average.

The researchers find an even larger difference between migrant women living in France and their countrywomen who remained in their native lands at the end of their childbearing years. Among women ages 40–49, African migrant women in France are predicted to have 2.52 children, in contrast to 6.27 children in their origin countries. Among French women of the same age, the predicted number of children is 1.98.

The report points to changes in women’s contraceptive use to explain how migration to France transforms women’s childbearing.

Julia Behrman is assistant professor of sociology and an IPR fellow.

Read the report and find out more about the project.