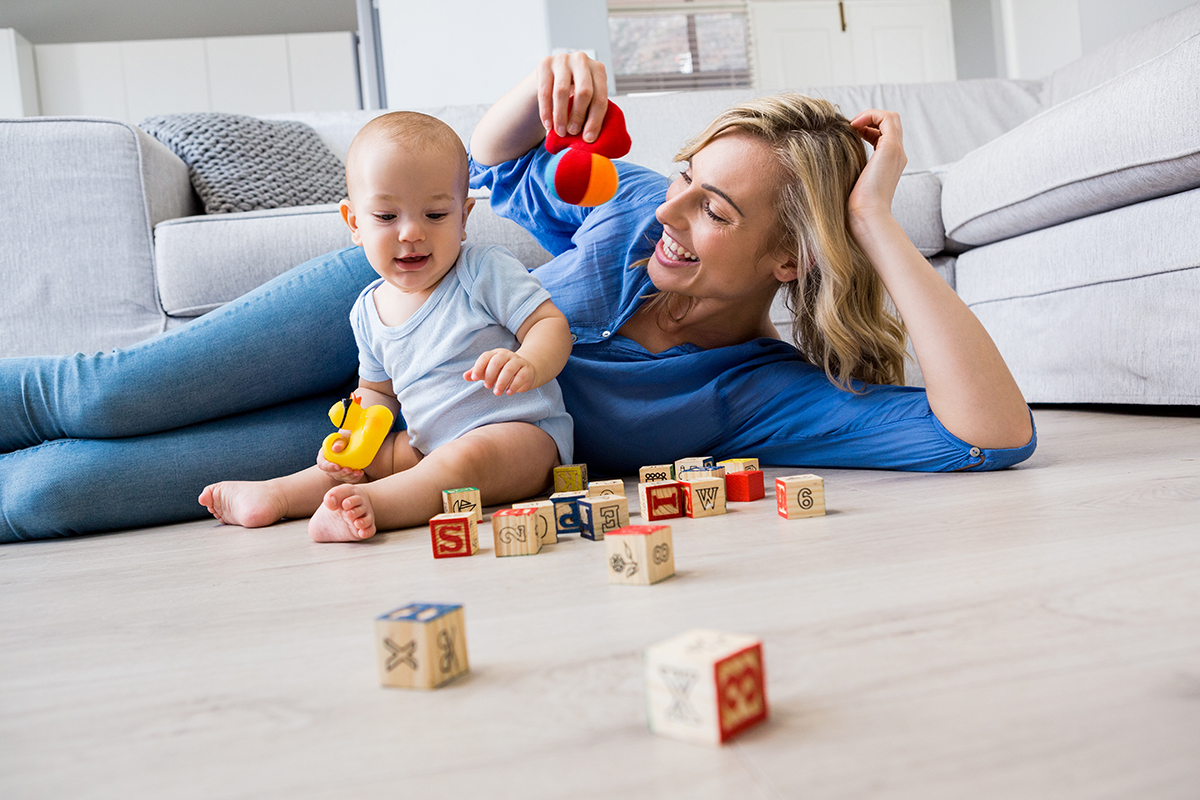 Even for infants just beginning to speak their first words, the way an object is named guides infants’ encoding, representation, and memory for that object, according to new research by IPR psychologist Sandra Waxman.

Encoding objects in memory and recalling them later is fundamental to human cognition and emerges in infancy.

Evidence from a new recognition memory task reveals that as they encode objects, infants are sensitive to a principled link between naming and object representation by 12 months.

Researchers then tested whether infants remembered which objects they had just seen during training. To do so, infants viewed each training object again, this time presented in silence along with a new object from the same object category. Infants’ memory for the individual objects was sensitive to how they had been named. Infants in the Consistent Name condition showed poor recognition memory at test, suggesting that consistently applied names focused them primarily on commonalities among the named objects at the expense of distinctions among them. In contrast, infants in the Distinct Names condition recognized three of the four objects, suggesting that applying distinct names enhanced infants’ encoding of the distinctions among the individual objects. Infants in the control Consistent Tone condition recognized only the object they had most recently seen.

“We show that the way an object is named, either as a member of a category, for example, “This is a dog” or as a unique individual, for example, “This is Fido,” is instrumental in 12-month-old infants’ encoding of and memory for that object,” said Alexander S. LaTourrette, co-author of the study. “When the same name is applied consistently to a set of objects, infants encode primarily their commonalties. In contrast, when a unique name is applied to each object, infants encode each object’s unique features.”

Waxman, co-author of the study and the Lewis W. Menk professor of psychology in the Weinberg College of Arts and Sciences, said this provides the first demonstration that for infants as young as 12 months of age, whether and how an object is named has rapid and conceptually precise consequences on infants’ representation of that object.

“Moreover, the precision of infants’ responses reveal that naming objects, even a single naming episode, can have a lasting impact on how infants encode that object, represent it in memory and remember it later,” said Waxman.

The researchers said this work sheds new light on the powerful and well-documented advantage of naming on infant object categorization, leaving little doubt that naming a set of distinct individual objects with the same noun invites infants to form an object category.

“Naming guides how 12-month-old infants encode and remember objects” published Aug. 17 in the Proceedings of the National Academy of Sciences (PNAS).