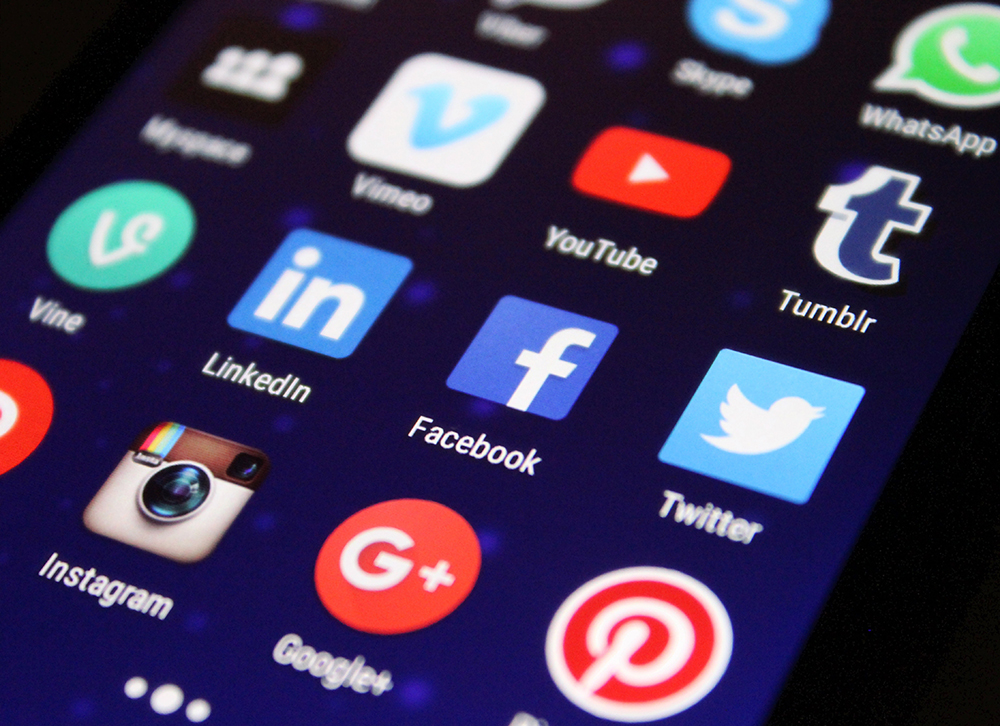 If you get your news from social media, you are more likely to fall for misinformation about coronavirus conspiracies, risk factors, and preventative treatments, according to the latest survey results looking at Americans’ attitudes and behaviors around COVID-19.

Of the 21,000 individuals surveyed around the nation between Aug. 7 and 26, 28% of Snapchat users, 23% of Instagram users, and 25% users of Wikipedia believed inaccurate claims.

Of the 8% surveyed who received news from Facebook Messenger in the previous 24 hours, their average likelihood of believing a false claim was 26%. For the 4% who used WhatsApp, it was 31%. In contrast, the lowest levels of misperceptions emerged for those who received news about the pandemic from local television news, news websites or apps, and community newspapers (11% in each case).

“The results confirm the initial fears that social media would contribute to misinformation about COVID-19. This misinformation may in turn have dire consequences when it comes to individual behaviors and group attributions,” said IPR political scientist James Druckman, who is part of a university consortium between Northwestern, Harvard, Northeastern, and Rutgers conducting the survey.

The researchers asked whether people believed 11 false claims about COVID-19—six about conspiracies or risk factors and five about preventative treatments—that have circulated online since the beginning of the pandemic. Depending on the claim, between 7% and 22% of respondents indicated their belief in one of the false claims: At the lower end, 7% believed that taking the flu vaccine increases the risk of contracting COVID-19 and at the higher end, 22% believed the claim that COVID-19 originated as a weapon in a Chinese weapons laboratory.

Additional findings showed those under age 45 had the highest levels of belief for the false claims, with older ages having lower levels. Those under age 25 had an 18% chance of believing a false claim, with people ages 25–44, 45–64, and 65+ having a probability of 17%, 12%, and 9%, respectively.

There were also racial gaps in misinformation. Black Americans held the highest average level of belief in the 11 false claims (17%) followed by Hispanics (16%), with White and Asian Americans at 13%. The most-believed claims by racial and ethnic groups were that antibiotics can prevent COVID-19—23% for Black Americans— while 23% of White and Hispanic respondents believed that China created the coronavirus as a weapon.

Belief in COVID-19-related conspiracies was associated with lower likelihood of seeking the COVID-19 vaccine. In the largest gap, only 47% those surveyed who believe that COVID-19 originated as a weapon in a Chinese lab said they would receive a COVID-19 vaccination, compared to 63% of those who did not believe the claim or were unsure.

Similarly, the second-largest gap that appeared is the belief that U.S. health institutions are withholding a cure for COVID-19. Fewer than half (47%) of those who believe this false claim indicated that they intend to receive a COVID-19 vaccination, compared to 60% who did not express a belief in the claim or were unsure about its accuracy. Interestingly, belief in all five of the false claims about ways to prevent COVID-19 made a respondent more likely to say they would take the COVID-19 vaccine, although the degree varied widely depending on the false claim.

Additionally, a strong relationship was seen between those believing misinformation and wearing a mask. For 8 out of the 11 false claims, respondents who believe one of the claims were less likely to report following mask wearing guidelines “very closely” than those who do not believe the claim or are uncertain.