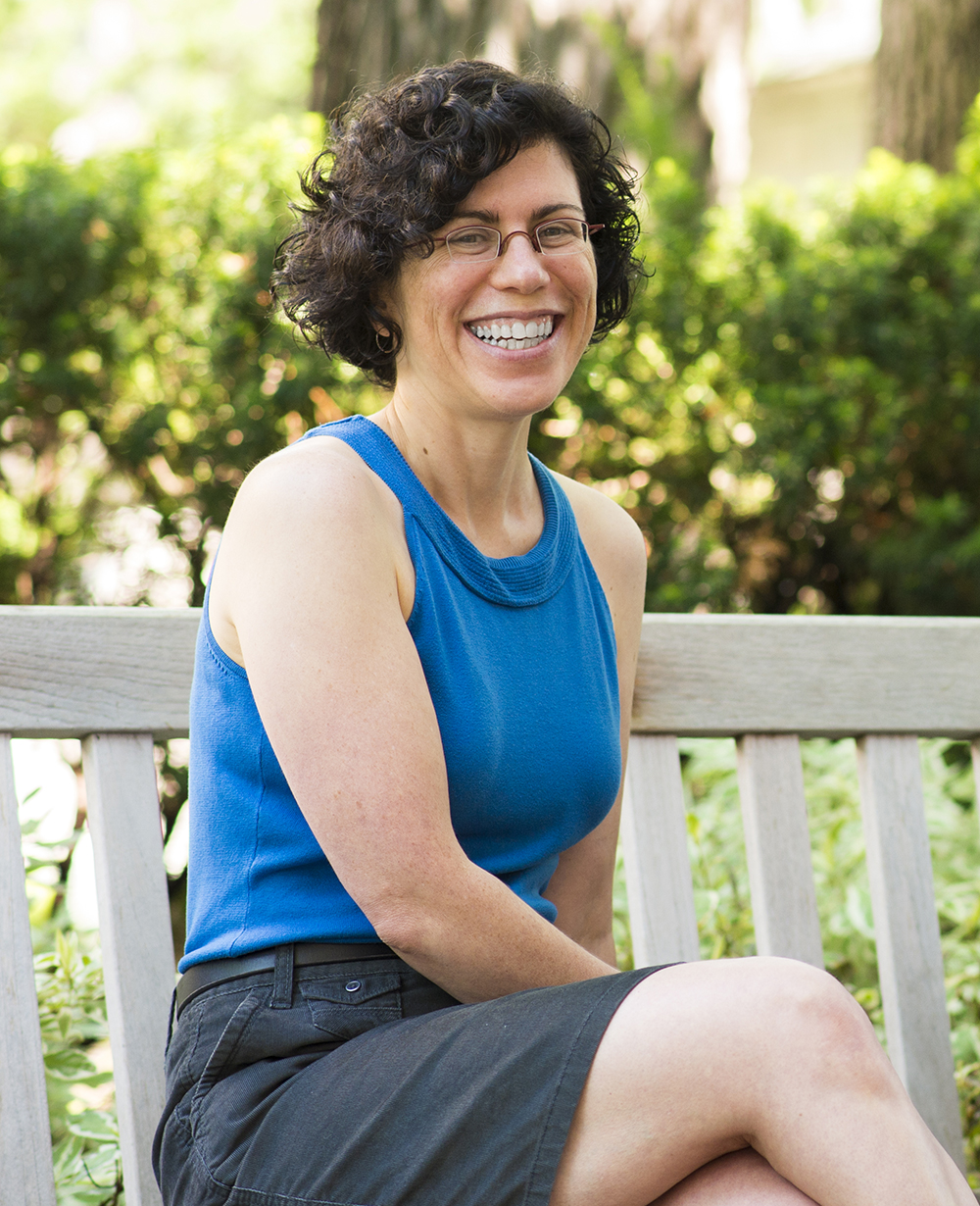 As a descendent of several generations of teachers and a student of Philadelphia public schools, Cynthia Coburn has always been a strong supporter of urban public schools.

"I just have an incredible commitment to them as a public institution, and lots of concerns about their ability to do well and concerns about issues of racial and economic justice," said Coburn, who is an education sociologist and IPR associate.

Right after college, Coburn started working at a non-profit focused on education policy to support immigrant students. She conducted research and ran a program that connected school districts with services and resources. The combination of theory and practice allowed her to see which policies were effective once implemented.

Several years later when she was getting her master's in sociology and a PhD in education simultaneously at Stanford University, mentors encouraged her to focus on issues around classroom instruction. She would go on to earn her PhD in sociology of education.

"The bottom line is really what happens in the classroom between teachers and children every day," said Coburn. "But you're not going to change outcomes for kids unless you understand how to improve teaching and learning for them at the end of the day."

Today, Coburn studies policy implementation in schools and the relationship between research and policy. In May, she received one of the highest honors in the field of education, with her election to the National Academy of Education.

Shortly after Coburn became an assistant professor in 2001, she was invited to collaborate on a project looking at how research could be used to improve public schools. At the time, Coburn just thought of it as a side project.

Since then, the scholarly study of the relationship between research and policymaking has grown significantly since it was first developed in the 1960s. Coburn continues to examine the process of how research finds its way into decision making streams, mainly in school districts, and now roughly twice the number of grants come from projects related to research use compared to her other line of research.

"I was sort of an early entrant into what has become a very rich and vibrant field that has gone much, much beyond the research that I've done," Coburn explained.

Organizations like the William T. Grant Foundation, which have supported some of Coburn's work, have helped revitalize this line of research by funding cohorts of investigators to examine the use of research evidence.

An essential piece of understanding how research makes its way into the classroom is exploring the relationship between researchers and educators.

In a study in American Educational Research Journal, Coburn and her colleagues compared how two departments in an urban school district implemented the ideas of an external partner, showing that one department was able to incorporate the partner's policies into practice and the other was not.

"People try to help public schools all the time and almost flood them with assistance,"Coburn explains. "But if there's not a set of conditions that enable people to learn from them, it's kind of a waste of money. It's too difficult for people to be able to incorporate the new knowledge into their ongoing ways of doing things."

School districts can be challenging places to implement new research because administrators are under pressure from the public, and districts can be chaotic. For those eager to have their research inform district policy and practice, she urges them to ask how decisions are made and how to provide support through existing decision-making processes.

Coburn also studies implementation of reading and math policy. She is involved in an ongoing project comparing how two California school districts are bridging the gap between pre-K and K-12 math instruction. The research is part of her work with the interdisciplinary collaboration Development and Research in Early Math Education, or DREME.

Coburn says this unique multi-level study examines how the district has tried to create better connections between administrators and teachers around math and what is happening in the classrooms. The four-year study just concluded data collection, following 4-year-olds until they became 8.

DREME allows Coburn and her colleagues to bring together different disciplines to share resources and take a more holistic approach to studies. It also enables them to grow the field by including more junior scholars.

"The idea of funding a network of scholars where we share what we learn, that brings [us] together across disciplinary lines, is to try to create a funding strategy where the whole is bigger than the sum of the parts," Coburn said.

Cynthia Coburn is Professor of Human Development and Social Policy and of Learning Sciences and an IPR associate.