Two IPR Faculty Elected to the National Academy of Education

IPR faculty Cynthia Coburn and Kirabo Jackson were elected to the National Academy of Education in February.

“This diverse group of scholars are at the forefront of those who are improving the lives of students in the United States and abroad through their outstanding contributions to education scholarship and research,” said Gloria Ladson-Billings, the academy’s president.

Jackson investigates a wide variety of education and social policy issues. His analyses have investigated links between teacher quality, test scores, and measured of socioemotional development. He has also explored how attending an all-boys or all-girls school can affect students’ long-term education success. Some of his most recent work on public school finance has upended decades of research findings and policy prescriptions, revealing that school funding does matter. His work shows a 10% funding increase across all 12 years of schooling can raise students’ graduation rates and boost their income as adults, particularly for low-income students. Jackson’s examination of school spending is also an example of how he brings innovative methodological insights to bear on long-standing social problems.

“Kirabo’s work on the causal impact of school funding has fundamentally reshaped how we think about public funding of schools in the education literature,” said IPR Director and economist Diane Whitmore Schanzenbach, who was inducted into the academy in November. “His keen research insights into this and other areas will continue to shape education research for years to come.”

A world-renowned expert on partnerships between educational researchers and practitioners such as teachers, principals, and district leaders, Coburn has helped spark a renaissance in the field of educational research. She seeks to understand what helps and hinders how research in policymaking is used—and importantly, to create tools and resources so practitioners can use this evidence in their classrooms and schools. Passionate about teaching and social justice, she is particularly interested in how new practices, rules, and roles promoted by policies weave through the system and make their way into classrooms. She also studies how teachers and others respond to these policies in ways that transform, disrupt, or even reproduce the status quo that the policies were designed to change.

“Few scholars have more successfully bridged research, policy, and practice and their interrelationships,” said IPR economist David Figlio, dean of Northwestern’s School of Education and Social Policy. “Cynthia exemplifies our shared goal of simultaneously conducting cutting-edge research in ways that serve—and learn from—experts in practice.” Figlio has been an NAEd member since 2017.

Northwestern was the only university to have two fellows elected this year. Jackson and Coburn will be inducted into the academy at its national meeting in November.

Read more about Kirabo Jackson and Cynthia Coburn and their research. 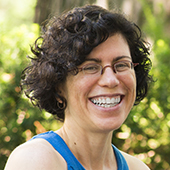 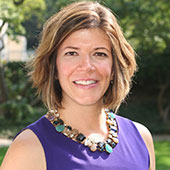 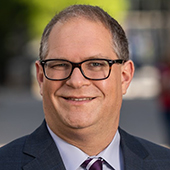 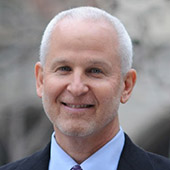 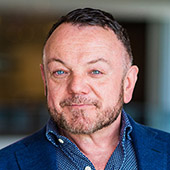 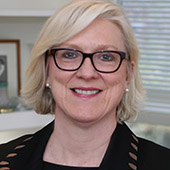 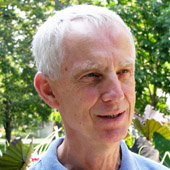 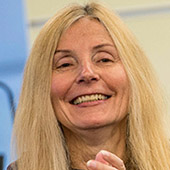 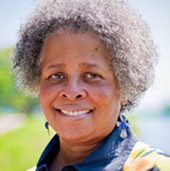 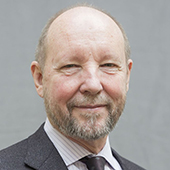 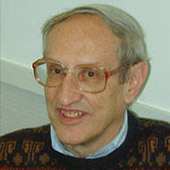