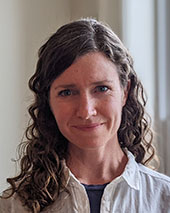 Political scientist Mary McGrath looks into the balance of reason and reflex underpinning our actions and beliefs: What commonalities are we able to uncover in how we evaluate and respond to the world around us? This has translated into a research agenda that covers American politics, political psychology and behavior, and political economy. She uses a range of quantitative methods to investigate processes of political and economic decision-making, opinion formation, and belief.

McGrath’s research has been published in Nature Human Behavior, Nature Climate Change, The Annals of the American Academy of Political and Social Science, and the Quarterly Journal of Political Science.

McGrath received her PhD in political science from Yale University. Her doctoral dissertation examined how collaboration shapes political behavior, looking at collaborative rhetoric and the relationship between perceptions of group identity and collaboration.

How Does Collaboration Affect Political Interactions? McGrath seeks to understand how collaboration shapes political interactions and engagement, asking the following key questions: Does collaboration increase tolerance toward the collaborator? Does it increase trust? Are collaborators more persuasive? In an on-going project, McGrath investigates these questions in the context of civic education, community-oriented policing, and climate change. 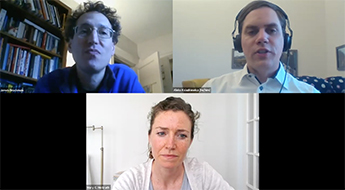 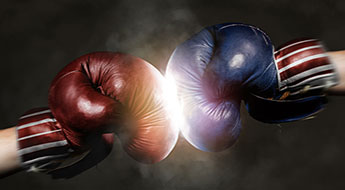