Board of Trustees Professor in Economics 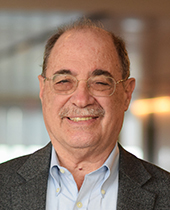 Charles F. Manski has been Board of Trustees Professor in Economics at Northwestern University since 1997. He was formerly a member of the faculty at the University of Wisconsin-Madison (1983–98), the Hebrew University of Jerusalem (1979–83), and Carnegie Mellon University (1973–80).

Social Choice with Partial Knowledge of Treatment Response. Economists have long sought to learn the effect of a "treatment" on some outcome of interest, just as doctors do with their patients. A central practical objective of research on treatment response is to provide decision makers with information useful in choosing treatments. Often the decision maker is a social planner who must choose treatments for a heterogeneous population—for example, a physician choosing medical treatments for diverse patients or a judge choosing sentences for convicted offenders. But research on treatment response rarely provides all the information that planners would like to have. How then should planners use the available evidence to choose treatments? Manski’s research addresses key aspects of this broad question, exploring and partially resolving pervasive problems of identification and statistical inference that arise when studying treatment response and making treatment choices. 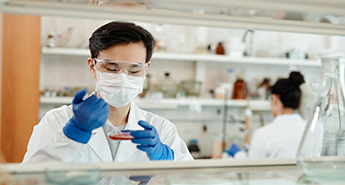 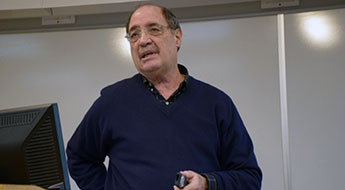