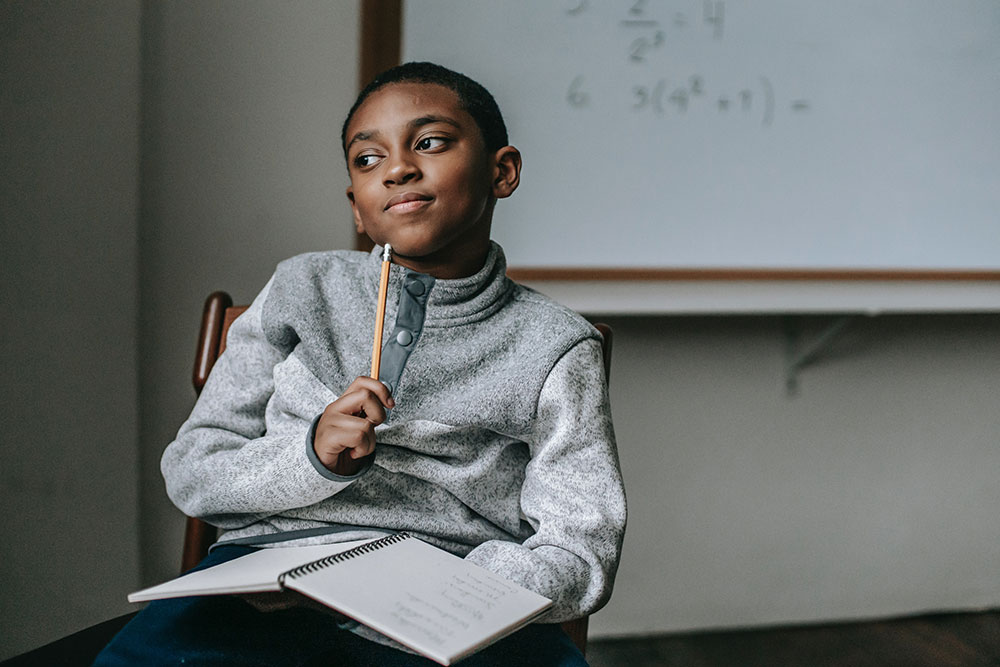 In 2014, Black Lives Matter (BLM) became a political movement after the death of Michael Brown in Ferguson, Missouri that would go on to shift public and political conversations about race.

According to a study by IPR developmental psychologist Onnie Rogers, the BLM movement, which continues to inform the way people think about race, has shaped how second to eighth grade students understand their own racial identity.

Published in Developmental Psychology, the research finds that between 2014 and 2016, students ranked their racial identity as more important and had a greater awareness of their own racial identity existing within a system of structural racism, mentioning BLM, policing, and protesting.

“We were surprised to see the clear and systematic changes in the content of children’s racial identities in relation to Black Lives Matter-related themes,” Rogers said. “It just became so clear that children were paying attention to how the broader conversation about race and racism had changed, and they were drawing on these social narratives to makes sense of their own racial identities.”

For Rogers and the Development of Identities in Cultural Environments (D.I.C.E.) lab she leads, this study has shifted how they think about the relationship between political and social events in the world and individual development in their approach to research. She and her colleagues call this blending of macrolevel experiences, such as societal expectations, and microlevel experiences, such as interactions with family or at school, “m(ai)ro.”

In 2014, the researchers interviewed 29 Black, 41 White, and 30 Multiracial second to sixth graders. They asked them questions such as, “How important is being [racial label]?” on the importance of racial identity, and “What are some of the good/not-so-good things about being [race label]?” about racial identity narratives.

“The findings certainly call attention to the idea that what children know about race—and when they know about it—is not explained only by their age or developmental stage,” Rogers explained.

Children in all racial groups in the study were also more likely to mention race within a broader system of inequality and discrimination, as well as BLM themes or events. And the researchers were able to trace the evolution of their identity narratives.

For example, one student named Steven, a Black boy who was in fifth grade during the first interview in 2014 said, “You have to be smart to be successful” when asked what it means to be Black. In 2016 when asked the same question as a seventh grader, Steven said, “Um, well, it’s hard because it’s the cops that are killing us for stupid stuff.”

Rogers said the responses like Steven’s underscore that children are intimately experiencing events beyond just their family and school.

“Too often we underestimate children’s awareness of race, but these data not only suggest that children are aware of racial injustice, but they are paying attention and trying to make sense of it,” she said.

Rogers urges adults to have more conversations with children about current racial events because, as her research highlights, kids notice them.

“Often these are not conversations we are having with children,” Rogers said, “but we very much should be engaged with young people as they process the racial world around them.”

Watch a video of a talk covering the study on YouTube.

Onnie Rogers is assistant professor of psychology and education and social policy (by courtesy) and an IPR fellow.