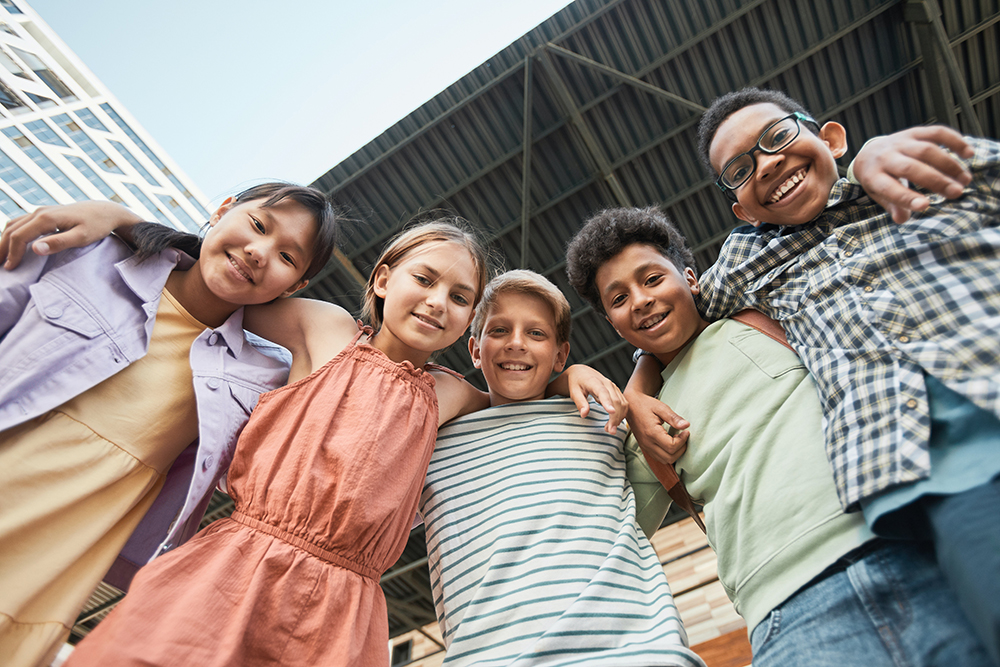 Can your behavior as a child influence your income as an adult? New research by IPR economist Ofer Malamud and Robert Kaestner of the University of Chicago shows that it can.

The study, published in ILR Review, reveals that women who were characterized as headstrong and men who were considered dependent as children earned less than their peers in early adulthood. The findings suggest that children who exhibit behaviors that do not conform to gender norms and stereotypes are later penalized in the job market.

Malamud and Kaestner initially began this line of research because of research showing boys tend to display more behavioral problems than girls, and they wanted to investigate whether there were gender differences in earnings because of these behavior problems.

To conduct the study, the researchers used data from the Children of the National Longitudinal Survey of Youth, which includes 4- to 12-year-olds’ emotional and behavior problems as reported by their parents. These child behaviors are classified as being anti-social, headstrong, hyperactive, or dependent, and the dataset also indicates if children were anxious or depressed or engaging in conflict with their peers. The researchers focused on children born between 1981 and 1990, examining their adult earnings between the ages of 24 and 30.

Malamud and Kaestner find that men who were dependent as children earned $1,632, or 6%, less per year and women who were headstrong earned $2,092, or 10%, less per year than their peers. The differences in income could not be explained by education, marriage, depression, self-esteem, health, occupation, or adult personality traits when they controlled for them.

He says he was surprised to see the initial results and how much the effects of headstrong and dependent behaviors on earnings differed by gender.

“It seemed to fit the perception that women are penalized for being assertive and ambitious—stereotypes that are often associated with men,” Malamud said, noting that public opinion surveys indicate that these gender stereotypes still hold true.

“This idea, that men and women who behave in ways that are contrary to expected behaviors are often subject to prejudice, is related to the role congruity theory of prejudice introduced by IPR psychologist Alice Eagly and her co-authors,” he continued.

Eagly’s role congruity theory of prejudice proposes that the perceived incompatibility between female gender roles and leadership roles results in female leaders being viewed less favorably than men and women in leadership roles being judged more harshly when displaying behaviors of a leader.

Malamud and Kaestner also discover that men and women working in blue-collar jobs with behavioral problems during childhood had a larger gap in earnings than individuals working in white-collar jobs with the same behavioral problems. Malamud says this provides more suggestive evidence that characteristics in different workplaces, including prejudice about what behaviors are normal for each gender, may play a role in the income gap.

“This is consistent with the possibility that men and women are being penalized for gender, non-conforming behavior in the workplace, although certainly not conclusive proof of this possibility,” said Malamud.

The evidence suggests that employers should be mindful of their gender expectations for their employees and how those expectations could affect earnings.

“To the extent that these are due to deviations from gender norms and stereotypes, it is certainly important for employers and others to be aware of the potential for prejudice and discrimination,” said Malamud.

Ofer Malamud is associate professor of human development and social policy and an IPR fellow.