White Parents Need to Talk About Race with Younger Children, Too 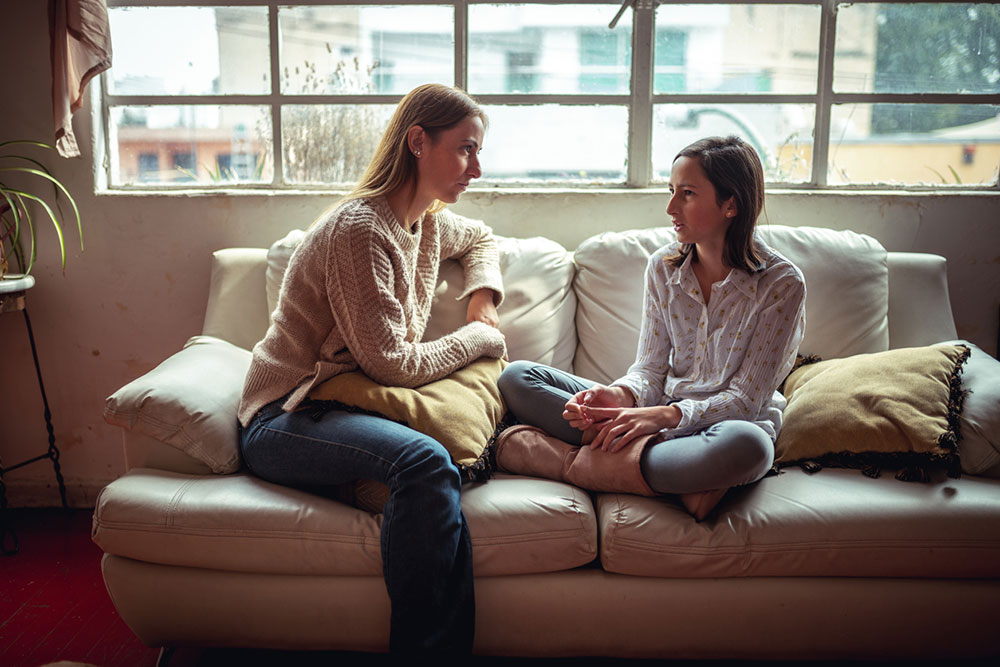 In 2015, a 21-year-old white supremacist shot and killed nine Black Americans during a Bible study at Emanuel AME Church in Charleston, South Carolina. Stories of the shooting flooded media outlets, providing parents with an opportunity to speak to their children about the crime and the racism that drove it.

But in a survey conducted in the month following the shooting, only 37% of White parents had spoken with their 8- to 12-year-olds about it, according to a new study by psychologist and IPR associate Sylvia Perry and Jamie Abaied of the University of Vermont.

“We wanted to understand the extent to which they [White parents] were discussing race-related events with their children,” Perry explained.

In the survey, the researchers asked 165 White parents:

Many White parents who did not bring up race said they did so to shield their children because of their young age. Others took a more passive approach, expecting either their child to bring up the topic of race or another adult, such as a teacher, to discuss it with them. A third group did not think it was necessary to discuss racial events at all. Perry points out that around this age a majority of Black children report they have already had an experience of discrimination, often perpetrated by a White peer.

“There’s this discrepancy there where parents think, ‘My kid is too young and I don’t want to expose them to this negativity,’ while at the same time children of color are actually experiencing discrimination already,” Perry said.

For those parents who did talk to their children about race, the results show that many sent mixed messages, using both color-conscious and colorblind ideology. Color-conscious ideology shows awareness of racism and how it influences people’s experiences, and colorblind ideology denies that race and racism are real or important. Perry says this kind of contradictory messaging can be confusing for children.

“The different kind of framing might lead children to ultimately internalize more of the colorblind messaging and undo some the benefits of the more color-conscious focused messaging,” she said.

In families of color, parents play a crucial role in the socialization of their children’s understanding of racial identity and prejudice. The study results suggest that White parents can also socialize their own children to recognize race and racism.

Perry’s previous research reveals that White parents who acknowledge their own racial biases and are more aware of racism are more likely to have conversations with their children about race. She said this work and her most recent study suggest that White parents should use more color-conscious messages when talking to their children about race if they want them to grow up to be anti-racist.

“Having those more active color-conscious conversations allow a kid to put themselves in the shoes of a Black child to empathize with them and to label that these [racist] behaviors are wrong and that they happen because of prejudice,” Perry argued.

But evidence suggests these attitudes may be changing. Preliminary findings from Perry and Abaied’s research in 2020 examines how likely two, independent samples of White parents were to talk about race. One sample was collected before the death of George Floyd, and another sample was collected following it when protests against racial injustice erupted.

“We are suggesting that there may be age-appropriate ways in which parents can use more color-conscious focused language to help their children understand why this is happening,” Perry said.

Sylvia Perry is an assistant professor of psychology and an IPR associate.