Young mothers are largely driving the resistance among parents 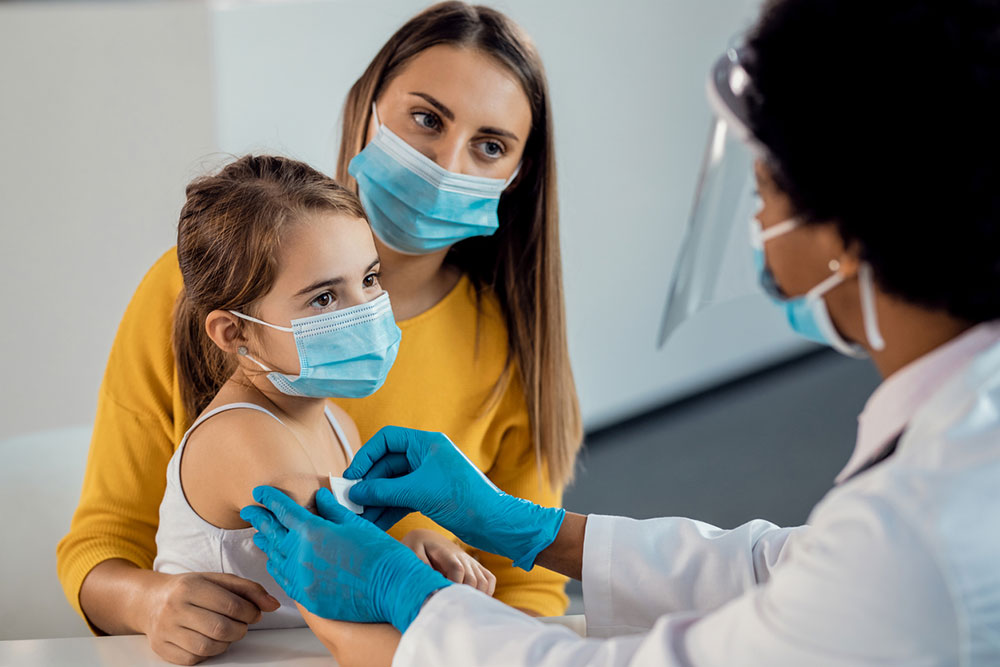 While coronavirus vaccines are yet to be approved for children, public health officials worry that the increasing numbers of parents skeptical of vaccinating their children for any disease could affect overall vaccination rates for the coronavirus. A new survey aims to understand how prevalent this attitude is among parents compared to adults without children.

Between February 5 and March 1, researchers from Northwestern, Harvard, Northeastern, and Rutgers Universities surveyed more than 19,700 individuals to determine whether parents are more skeptical of coronavirus vaccines than other adults.

The survey results show parents are more hesitant about getting the coronavirus vaccine for themselves and their children than those without children across different socioeconomic and demographic groups, with young mothers driving the gap. Mothers between the ages of 18 and 35 are a third less likely to get the vaccine as soon as it becomes available and nearly a third more likely to refuse it altogether. Mothers are also more skeptical of vaccines than fathers: 27% of mothers say they are extremely unlikely to vaccinate their children versus 14% of fathers.

“This is consistent with general gender patterns in cases of risk and uncertainty,” said IPR political scientist James Druckman, who is part of the survey tracking Americans’ attitudes about COVID-19. “It makes clear there is a need to understand the concerns that drive the hesitancy and try to alleviate them.”

In a previous report, the researchers find education and income influence support for vaccines. Parents with less education and lower incomes are also more vaccine hesitant and resistant than other adults. Among parents without a 4-year college degree, nearly three-quarters (72%) are hesitant or resistant, compared to roughly half (55%) of adults who did not have 4-year college degree without children.

For adults with a 4-year college degree, the gap between parents and childless adults nearly disappears. Parents and non-parents earning less than $75,000 per year have the largest gap—10 percentage points—in vaccine acceptance. Higher earning parents showed no significant difference in vaccine hesitancy versus adults without children.

Across all racial groups, parents are more likely to resist the vaccine versus other adults, and Asian Americans are most likely to embrace the vaccine of any group. Black Americans remain the most hesitant racial group, with nearly three-quarters of Black parents (73%) being vaccine hesitant or resistant compared to 57% of Black adults without children.