Americans now have shorter lives than Europeans, even though the Black/White gap has been cut in half, study finds 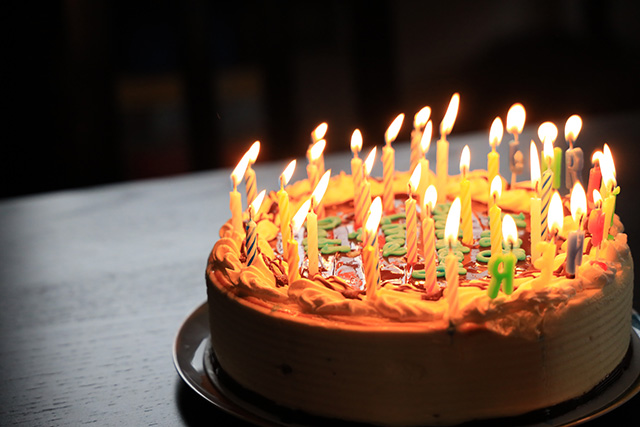 New research published in the Proceedings of the National Academy of Sciences (PNAS) finds that Americans, even the nation’s wealthiest, have shorter lives when compared with Europeans. At the same time, longevity of Black Americans has been catching up, and the life expectancy gap between Black and White Americans fell by nearly one-half.

“It is astonishing how much stronger longevity gains were in European countries since 1990 and that is true even if we focus on the richest U.S. areas,” Schwandt said.

“America has a death problem, and it has been getting worse in recent years,” Schwandt said, “but there are important pockets of success we need to focus on to learn from these improvements.”

The gap between White and Black Americans’ life expectancies was seven years in 1990. In 2018, the U.S. Black-White longevity gap had narrowed to 3.6 years, and the one between Black Americans and Europeans decreased by 8.3% over the same years.

If the drops in mortality among Black Americans had continued at the rate it did from 1990 to 2012, the gap in life expectancy between Black and White Americans would have closed by 2036. But improvements in life expectancy for both groups flattened and then fell between 2015 and 2018.

“We have to make sure to understand better what has been driving the mortality improvements among Black Americans in order to further narrow, and ultimately fully close, the longevity gap,” Schwandt noted.

Hannes Schwandt is assistant professor of Human Development and Social Policy and an IPR fellow.