Can Balancing the Support You Give with What You Receive Help You Live Longer? 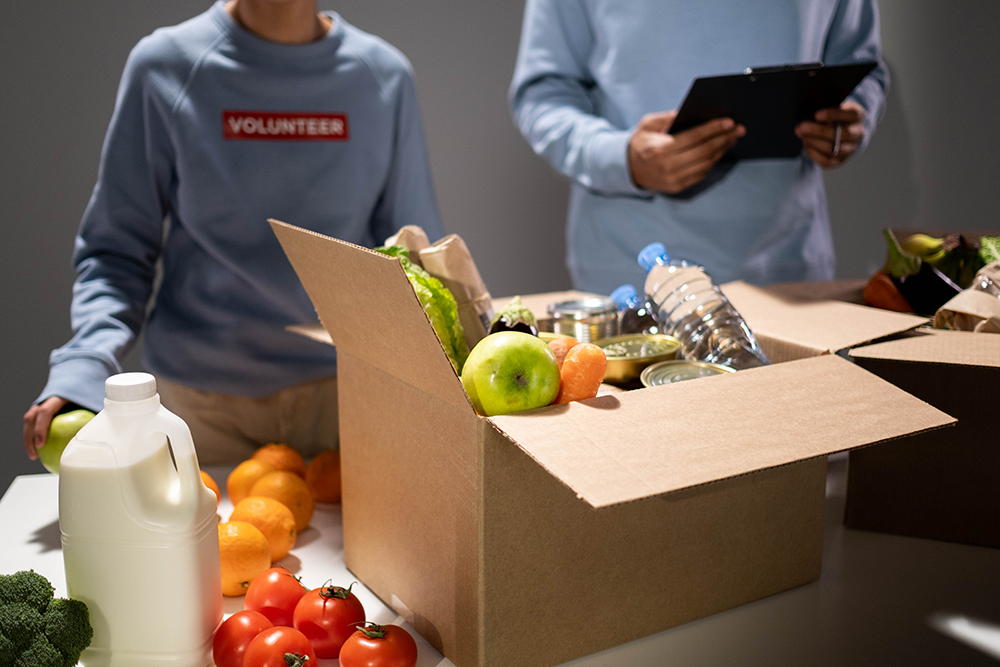 Helping someone with their homework or running errands for a homebound senior are examples of social support that have been associated with better mental health and wellbeing, as well as better physical health. Yet few studies have examined how the balance of giving and receiving social support impacts physical health.

A new study, just published in the Proceedings of the National Academy of Sciences, is the first to investigate the connection between balancing social support and living a longer life.

Led by IPR health psychologist Edith Chen, the study reveals that individuals who balance the amount of social support, such as helping someone with childcare, they give compared to what they receive have a lower risk of dying at an earlier age compared to those who do not achieve such a balance. The results were consistent regardless of a person’s age, gender, race, medical history, mental health, and health behaviors.

“A lot of research on social support examines the benefits of receiving support from others, and more recently, on giving support to others," Chen said. "Yet we know that our everyday social relationships involve not just one or the other, but usually a mix of the two.  So we wanted to do a study that considered different combinations of giving and receiving support."

The researchers examined a national sample of 6,325 adults who completed the National Survey of Midlife Development in the United States between 1995 and 1996. Participants were assessed on the number of hours of instrumental support, or unpaid help such as childcare, and emotional support, or expressions of caring, they provided and received on a monthly basis. The researchers compared the survey data with National Death Index reports over the following 23 years to test whether the balance of social support in individuals’ regular interactions with those in their social network would predict longevity.

“These findings imply that people’s social relationships are complex," Chen explained. "To understand the implications for health, we need to look beyond the support that individuals receive from others and consider it together with what they give to others."

One reason for these findings may be that those who give too much in social relationships instead of seeking a balance between giving and receiving support may find themselves feeling exhausted, overburdened, and resentful of these relationships. Exhaustion and burnout can increase risk for heart disease and other cardiovascular health problems.

At the other extreme, the authors speculate that receiving more support from others than one gives may leave individuals indebted to and dependent on others, and experiencing feelings of guilt.

One possible implication of the findings is that encouraging individuals to give support in moderation, while also being willing to accept support, may have benefits to longevity. It is also possible that such approaches would be beneficial to society as a whole.

“Perhaps if we can encourage people to develop a social network that they can turn to when they need help while also giving back to their network in relatively equal amounts, it would be a step toward promoting a more cohesive society,” Chen said.