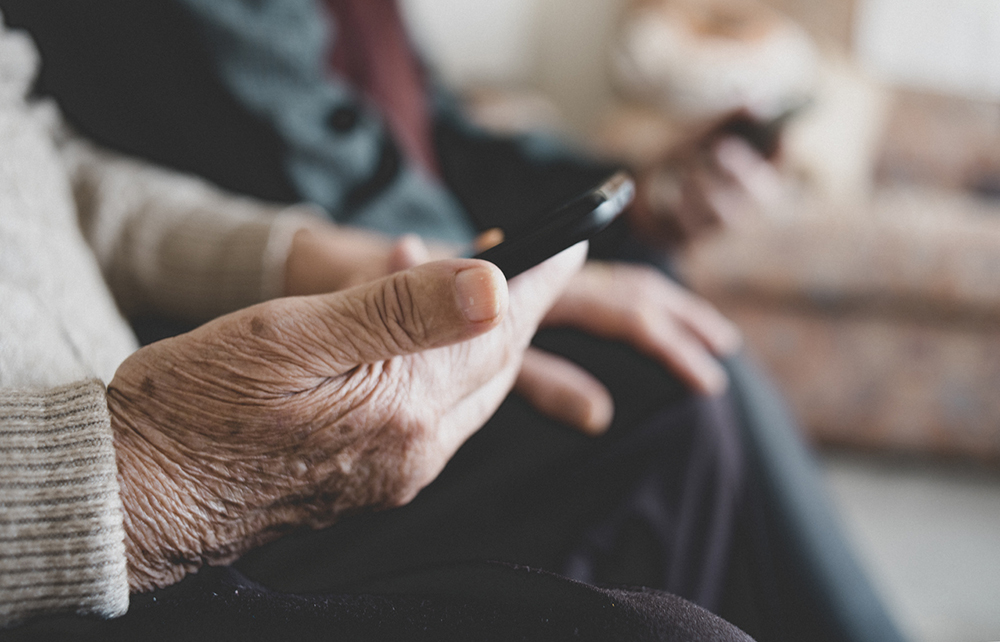 Older Americans and Republicans are more likely to share fake news websites about COVID-19 on Twitter, new research shows. But at the same time, older people are less likely to believe misinformation about the pandemic than younger ones.

The researchers, who included IPR political scientist James Druckman, examined over 29.6 million tweets about COVID-19 by 1.6 million registered voters, collected between January 1 and September 30. They asked, "Who is sharing fake news about the pandemic and what are they sharing?" Over 7 million COVID-19 tweets included a website URL, of which a little more than 1% were from fake news sites.

Voters over 65 years old shared the most websites on COVID-19 in their tweets compared to younger age cohorts. And older voters, across all political orientations, shared more fake news websites than younger voters did.

Yet earlier research from the same university consortium between Northwestern, Harvard, Northeastern, and Rutgers, the State of the Nation: A 50-State COVID-19 Survey, revealed that younger people of all political stripes, compared to older ones, are more likely to believe one of 11 pieces of misinformation about COVID-19.

“The work shows that sharing and believing are two distinct behaviors that can evolve over time,” Druckman said.

Of the fake news sources, Gateway Pundit was shared most often by far among all the tweets examined. It ranked as the fourth and sixth most-shared website in August and September. Only mainstream media outlets the New York Times, Washington Post, and CNN were shared more. Other fake news sites received an order of magnitude fewer shares.

“It is helpful to pinpoint particular sources of misinformation as that provides a pathway to antidotes,” Druckman said.