The Riskiest Age to Become a Homicide Victim in Chicago 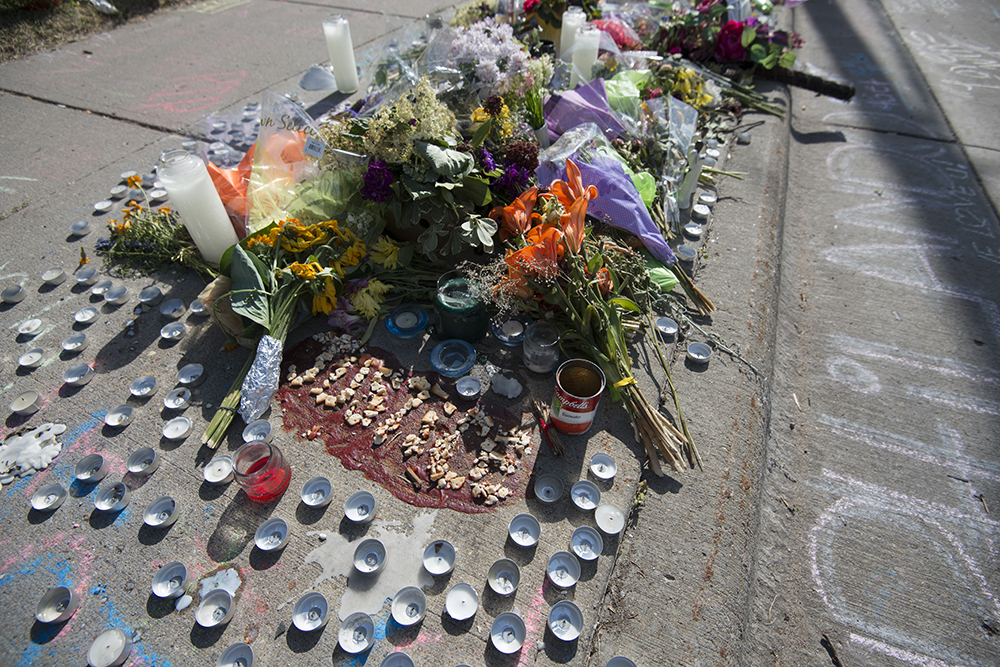 N3’s latest Rapid Research Report shows that in 2019 the average age of a homicide victim in Chicago was 29 years of age and the median age was 27 years old, meaning that a typical homicide victim is in his or her 20s. Over the past decade, the median has fluctuated between 24 and 28 years old, and Chicago has seen a 71% decrease in the number of victims 12 or younger since the 1990s.

Still, violence permeates Chicago, especially in communities on the South and West Sides, with Black and Latino residents more likely to die by gun violence at rates far higher than for White ones.

“Doing something about gun violence means we have to have the basic information about its victims correct—understanding the age of victims is just one of those things,” said Andrew Papachristos, N3 Faculty Director.

For N3 researchers, understanding which age groups are most affected by gun violence is crucial. Some violence prevention efforts aimed at one age group might not be available, or even appropriate, for those of another age group.

Other key findings include a 31% decrease in the proportion of homicides among those under the age of 18. Yet 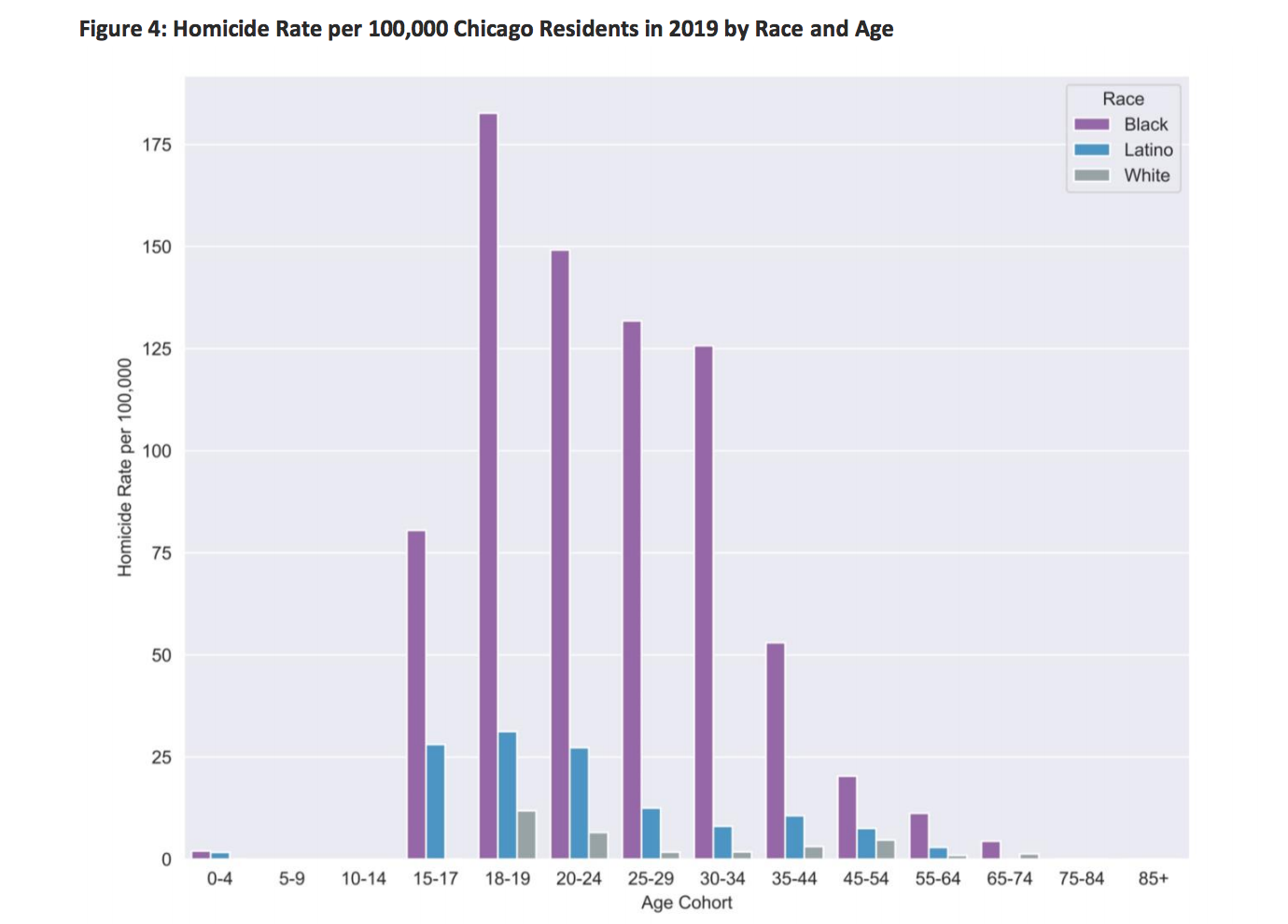 The researchers carried out a precise statistical analysis of the age of homicide victims in Chicago from 1990–2019, using data from the Chicago Police Department combined with population and geographic information from the City of Chicago’s Data Portal, CMAP Illinois, and the U.S. Census Bureau. They warn, however, that looking at age alone can mask the risks faced by people of different ages and from different racial and ethnic groups. Black Chicagoans have been at the highest risk over the entire period studied. In 2019 Latino Chicagoans faced a lower level of risk at all ages as compared to Black Chicagoans, but one that was still higher than both national averages and averages for White Chicagoans.

N3 researchers also tracked the change in the average age of homicide victims by neighborhood, finding the communities that averaged more than three homicides per year and saw the greatest decrease in ages of victims were Douglas and West Ridge. Median ages decreased by 10 and 9 years, respectively, in those neighborhoods between 2009 and 2019. Among the neighborhoods averaging more than three homicides a year, Rogers Park and Logan Square have seen the greatest increase in age, with median ages increasing by more than 12 and 8 years, respectively, in the past decade.

Though the outpouring of rage and grief that accompany the death of a child by gun violence is understandable and expected, the researchers conclude that all too often “this outrage lends itself to calls for tough-on-crime responses that have already proven ineffective and deeply harmful to individuals and entire communities.”

The researchers call for evidence-based interventions that target those most at risk for homicide, such as job readiness and street outreach programs, as well as school-based trauma-informed care and social support programs for younger children.

“Interventions do need to be age appropriate—the sorts of things that might work for, say, a middle schooler might not be appropriate for a middle-aged person,” Papachristos noted. “Conversely, adults are often well outside of the reach of the educational and child welfare systems.”