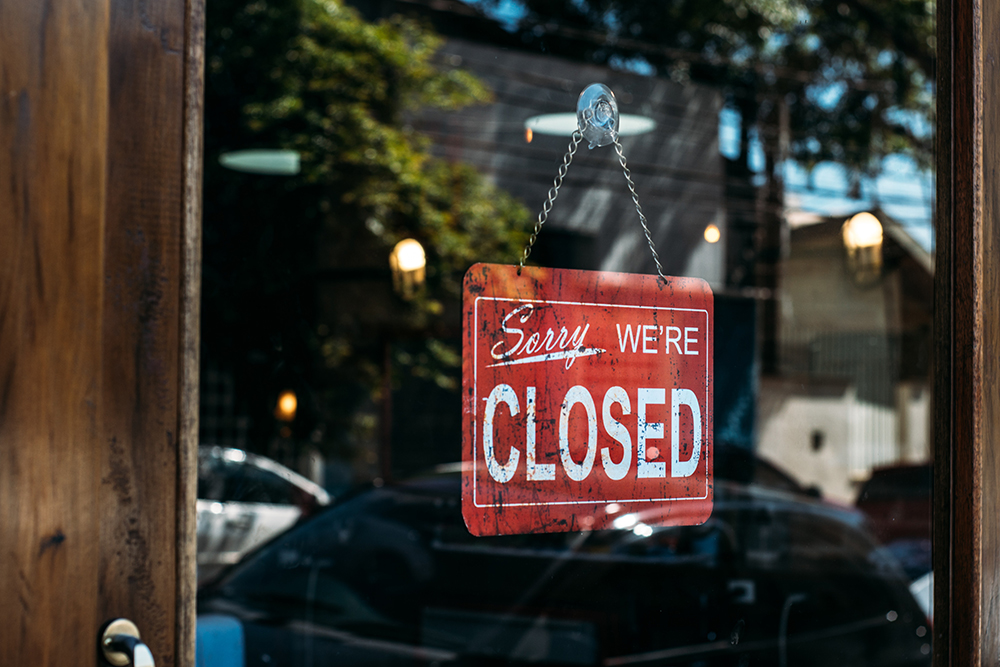 The COVID-19 pandemic has raised a difficult dilemma for policymakers as they weigh the cost of protecting public health versus opening the economy. IPR health psychologists Edith Chen and Greg Miller have examined how economic downturns affect the health of young Americans, and their findings can inform policymakers as they deal with this issue.

With colleagues at the University of Georgia, the two have been studying the health of African Americans in rural Georgia. The study began more than 20 years ago, when the participants were 11–12 years old, and they are now in their mid-30s. Results from these studies suggest that economic hardship triggered by the Great Recession of 2007–09 had a negative impact on the youths' health, which was still apparent in young adulthood—almost a decade after the recession had started.

In one study, Chen and Miller examined the biological aging of the adolescents’ immune cells, signs of cardiovascular risk, and self-reported health before and after the recession. All of the participants were living in low-income households during the 2007–09 recession—with about 40% in living in homes that remained economically stable over the downturn. But 60% of the youth lived in households where economic conditions worsened, and they experienced worse health, with those in households that sank the deepest into poverty doing the worst.

The more economic hardship these youth experienced from the recession, the higher their cardiovascular risk and epigenetic aging at age 19, Miller said. Faster epigenetic aging of immune cells increases a person’s risk of early mortality and some diseases, while higher cardiovascular disease is associated with heart attacks, strokes, and diabetes.

When the group turned 25, the researchers undertook a second study that measured their risk for metabolic syndrome, which is a collection of cardiovascular risk factors like obesity, high blood pressure, and abnormal cholesterol. Metabolic syndrome is often a precursor to later diabetes, heart disease, and stroke. Chen and Miller found the same pattern in the follow-up study—25-year-olds in the deepest poverty had the highest risk for metabolic syndrome, followed by those from stable low-income households that fell into poverty during the recession.

“To me what’s surprising and concerning about these results is that even eight or nine years later you can see some trace of the [Great] Recession in their health,” Miller noted. “That suggests we need to pay close attention to how the current economic downturn is affecting young people’s cardiovascular health.”

While it is challenging to know whether to extend lockdown orders to protect the virus from spreading or get people back to work as quickly as possible, Miller says public health and economic concerns don’t have to be an “either-or-conversation.”

“Economic conditions—macro and micro—and health affect each other in complex and dynamic ways,” Miller explained. “Whatever we do in one is going to have ripple effects on the other.”

He suggests researchers and policymakers pay attention to young people’s health during the current economic downturn because it may be a period of high risk. Decision makers in charge of carrying out shelter-in-place orders should make sure those from low socioeconomic backgrounds have time and space to be physically active and access to healthy, affordable food.

Miller also urges public health officials to consider creating programs to track cardiovascular health during early childhood and adolescence that will facilitate lifestyle changes to prevent some of the health conditions heightened by economic hardship.

“We don’t have at this point much of a preventive infrastructure to monitor people’s cardiovascular health during those early decades of life,” Miller said, “but the data would suggest that if we did, it would be beneficial in the long-term.”