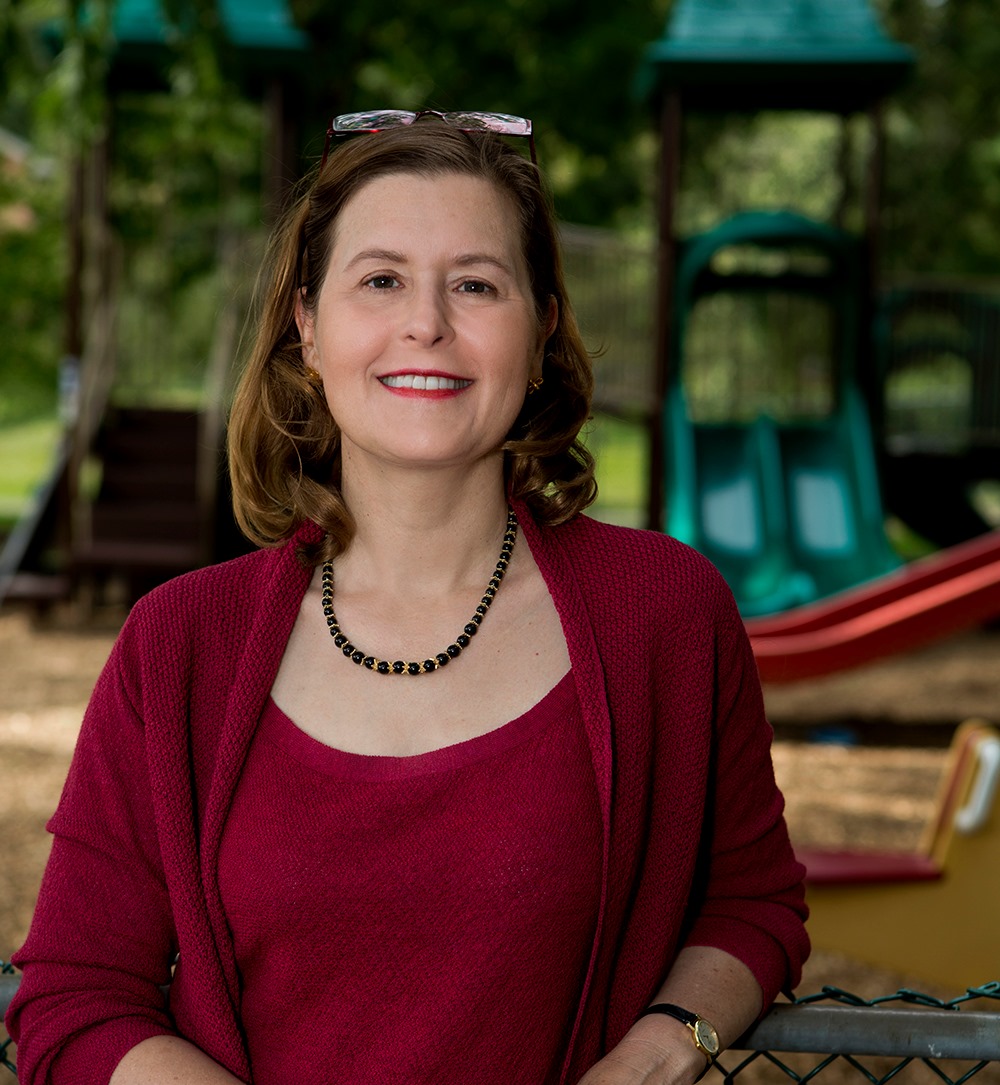 Child health is increasingly understood to be a critical form of human capital, but only recently have we begun to understand how valuable it is and how better to support its development. This lecture by Janet Currie, the Henry Putnam Professor of Economics and Public Affairs at Princeton University, provides an overview of recent work demonstrating the key role of public insurance in supporting longer-term human capital development, as well as pointing to improvements in child mental health as an especially important mechanism.

Janet Currie is a member of the National Academy of Sciences, National Academy of Medicine, and American Academy of Arts and Sciences. She has written about early intervention programs, programs to expand health insurance and improve healthcare, public housing, and food and nutrition programs. Her current research focuses on socioeconomic differences in child health and environmental threats to children’s health.