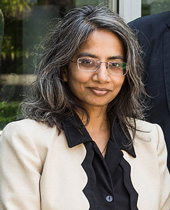 Monica Prasad's areas of interest are economic sociology, comparative historical sociology, and political sociology. Her new book, Starving the Beast, asks why Republican politicians have focused so relentlessly on cutting taxes over the last several decades. Drawing on archival documents that have never before been seen, Prasad traces the history of the famous 1981 "supply side" tax cut which became the cornerstone for the next several decades of Republican domestic economic policy. She argues that the main forces behind tax cuts are not business group pressure, racial animus, or a belief that tax cuts will pay for themselves. Rather, the tax cut movement arose because in America—unlike in the rest of the advanced industrial world—progressive policies are not embedded within a larger political economy that is favorable to business, a situation whose origins she explored in a prior book, The Land of Too Much.

Prasad is the recipient of several awards including a Fulbright, a National Science Foundation Faculty Early Career Development (CAREER) Award, fellowships from the Russell Sage Foundation and the Guggenheim Foundation, and several book and article awards from three scholarly associations.

Prasad is currently conducting research on the economic consequences of market-oriented welfare policies in Europe. She is also examining state-building and the development of meritocratic bureaucracies in contemporary developing countries.

Prasad, M. 2006. The Politics of Free Markets: The Rise of Neoliberal Economic Policies in Britain, France, Germany, and the United States. University of Chicago Press. 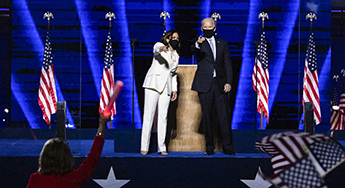 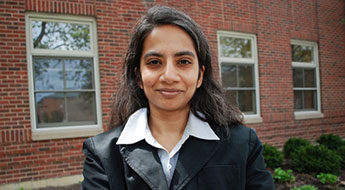 'Starving the Beast' Traces Origins of the GOP’s Tax Policy